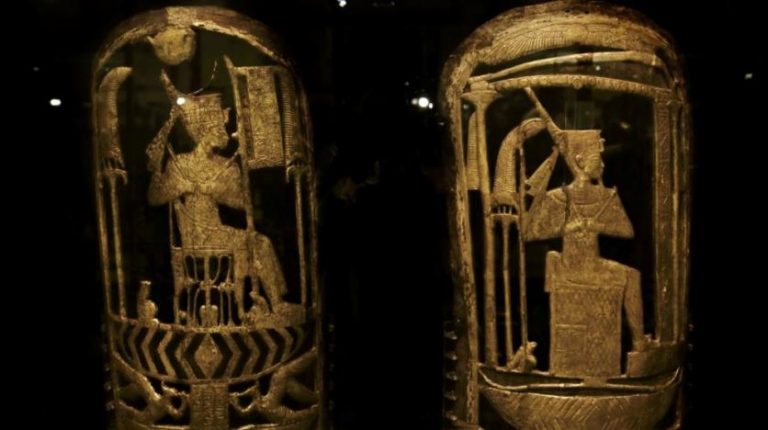 Veteran archaeologist Zahi Hawas, announced the finalising of the script of the Tutankhamun Opera, planned to be the opening show of the Grand Egyptian Museum (GEM) in 2020.

The former minister of antiquities stated that the show is planned to be featured as the gala Opera Aida show, adding that it will also be performed on 22 November 2022 at Luxor’s Valley of the Kings, in celebration of the centennial discovery of the young king’s tomb.

The opera is to depict the life of Tutankhamun as the youngest pharaoh to rule Egypt, focusing on the dramatic events that changed his life from an early age until his death.

The GEM is expected to open by the end of 2020, according to state-media outlet, Al-Ahram Online. It is planned to have the whole collection of Tutankhamun’s monuments displayed, which were discovered in his burial chamber in 1912, and were never displayed before.

Hawas previously explained that the opera recites the historical timeline of the young pharaoh, since he was a little child who was born and raised by his step-mother, Nefertiti.

It tells the story of Nefertiti, the jealous step-mother who does not want Tutankhamun to rule after his father, to the extent of requesting one of Egypt’s enemies to kill Tutankhamun.