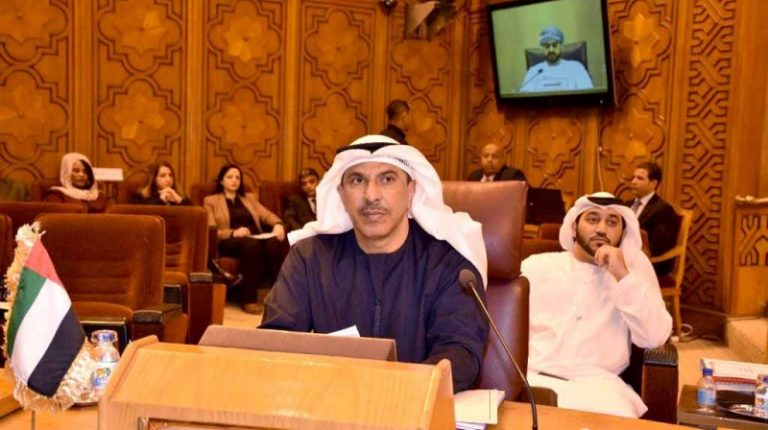 The UAE International Investors Council (UAEIII) actively led a round of discussions with the Egyptian government to further boost the Emirate’s foreign direct investments (FDIs) to the Egyptian market, Advisor to the UAE Emirate Minister of Economy, Mohammed Saleh Shelwah said.

“UAEIII’s representatives visited Egypt recently and met with senior officials at the ministry of investment and international cooperation (MIIC). As I know, Emirate investments to Egypt are increasing and will continue to,” Saleh told reporters during the fifth session of the Arab–Japanese economic forum, held on 9 September 2019.

The Egyptian government took serious steps to further improve the investment climate and ensure the stability of the market, encouraging foreign investors to increase their investments, Shelwah asserted, praising the MIIC’s attention to issues that investors operating in Egypt might face.

Interestingly, the UAE’s FDIs to Egypt stood at $558m over the first three quarters of fiscal year 2018/19, according to the latest statistics of the Central Bank of Egypt.

“We enjoy long-standing unique brotherly relations with Egypt, and we will continue to,” Shelwah mentioned, adding that UAE investors are keen on investing in production sectors, particularly agriculture production fields.

Furthermore, Shelwah told Daily News Egypt that the UAE is coordinating with the League of Arab States (LAS) to promote sharing knowledge programmes with the Japanese government in the fields of industry, trade, and technology, adding that LAS member states enjoy a large number of young people looking to learn.

Japan’s three key trade partners in the Arab region are the UAE, Saudi Arabia, and Egypt. Shelwah noted that the Arab-Japan trade exchange has reached $111bn in 2018, with a positive outlook.

Notably, the Arab–Japanese economic forum held working sessions, attended by Arab and Japanese officials, and representatives of institutions from both sides to discuss cooperation and review investment opportunities in energy, the environment, and infrastructure.