World Bank (WB) President David Malpass said the global economy is poised to decelerate more than was previously estimated, with the accumulation of negative-yielding debt indicating slower growth in the future. 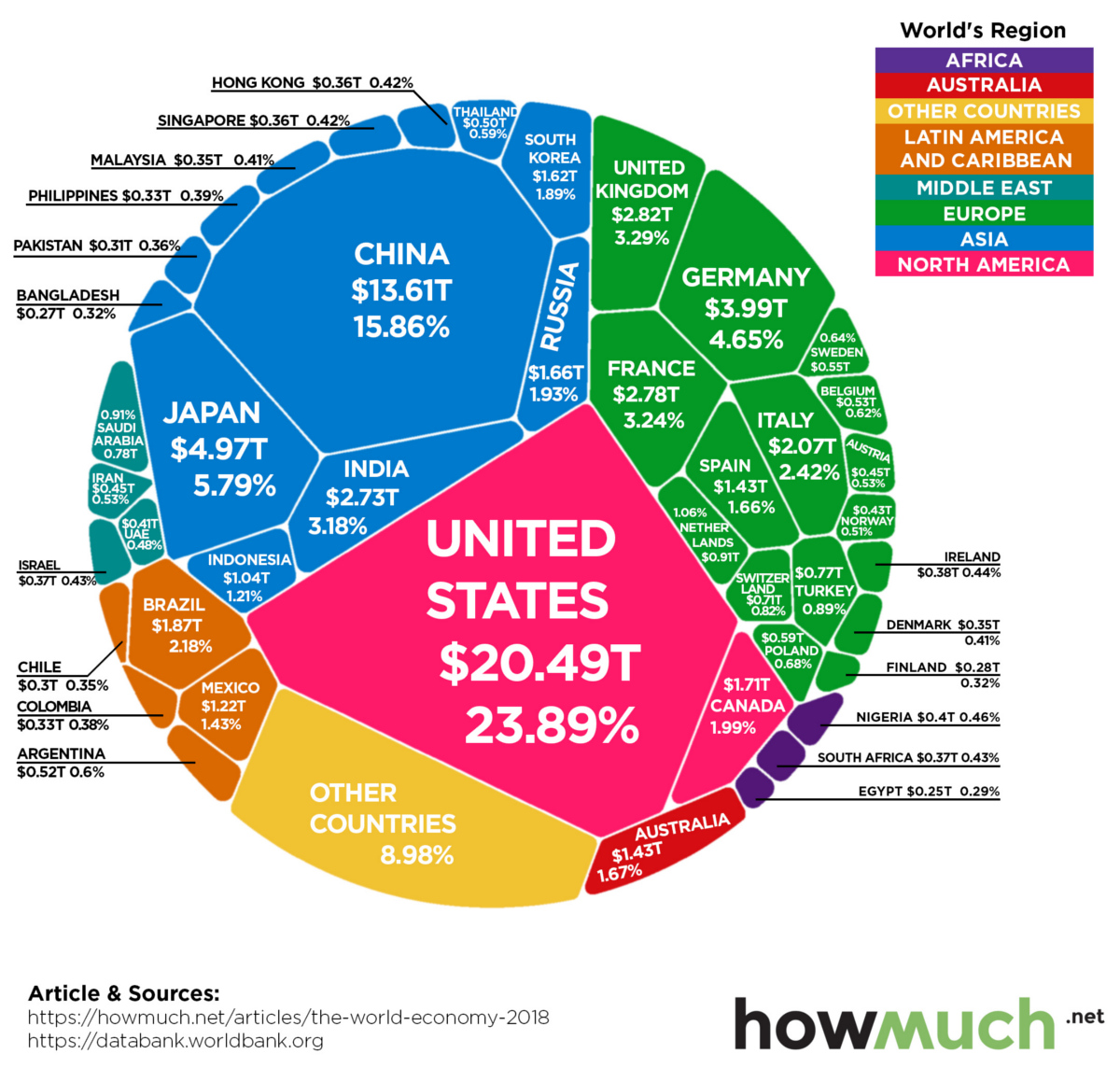 “The slowdown in global growth is broad-based,” Malpass said on Tuesday in a speech in Washington. Recent developments signal that the 2019 world expansion will likely fall short of the lender’s June projection of 2.6% in real terms, Malpass added. The nominal growth rate appears poised to slow to less than 3%– “a big let-down” from the about 6% pace in 2017 and 2018.

According to the International Monetary Fund (IMF), tariffs imposed or threatened by the United States and China could shave 0.8% off the global economic output in 2020 and trigger more losses in future years.

IMF spokesperson, Gerry Rice, said trade tensions were beginning to affect the world economy, which is already facing challenges. This includes a weakening of manufacturing activity not seen since the global financial crisis of 2007-2008.

Egypt’s economy is currently the third largest economy in Africa, after Nigeria, and South Africa.

On Sunday, Prime Minister Mostafa Madbouly said that Egypt expects its economy to grow by an annual rate of 8% by 2022 as the government improves its investment climate.

“The Egyptian government expects growth to gradually pick up to 8% by 2022,” he said.

Egypt has been through tough, but necessary economic reforms, undertaken by the authorities and supported by the IMF. 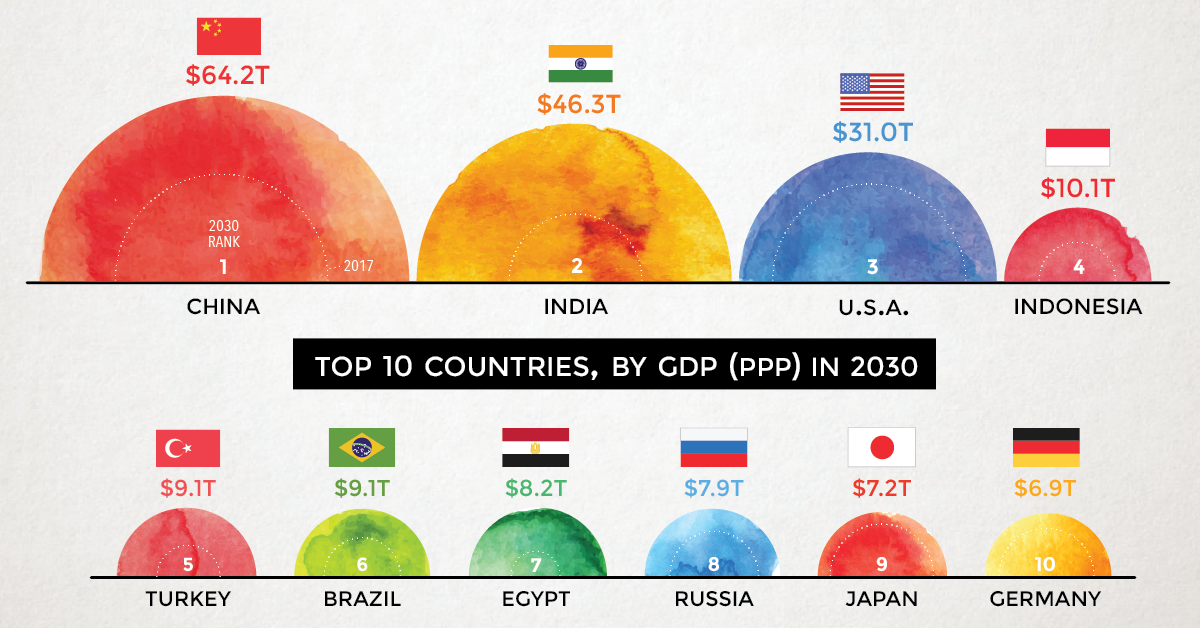 Consequently, since September 2016, authorities introduced the Value Added Tax (VAT) Law, a free-floating currency, reduced energy subsidies, raised interest rates to curb the soaring inflation, and went on a borrowing spree from the IMF, the WB, China, and other entities to finance its ambitious reform programme.

As Egypt is close to the end of the IMF-sponsored reform programme, growth is expected to pick up as monetary conditions ease, the Egyptian pound strengthens, and private consumption strengthens.

According to Standard Chartered projections, by 2030, the complexion of the global economy could look very different than it does today.

In March, Standard Chartered, a multinational bank headquartered in London, forecasted that the next decade will see emerging markets (EMs) like India and Egypt ascending the global economic ladder to become tomorrow’s powerhouses. The bank foresees Egypt to be one of the top 10 economies by 2030 with $8.2tn GDP.