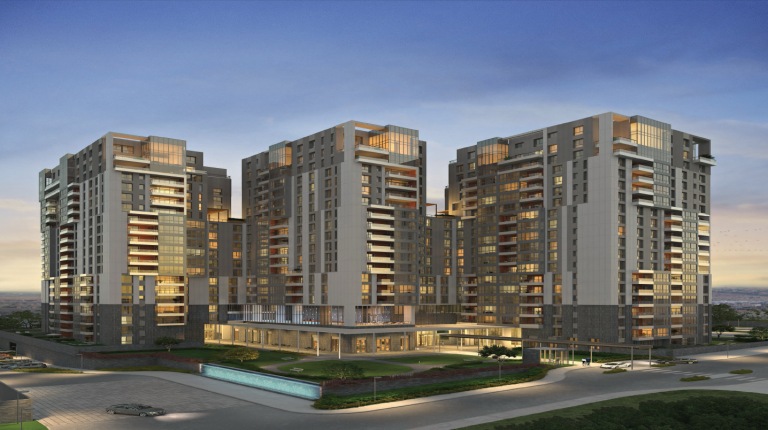 The first tower in AEON residential complex is expected to be delivered by the end of 2020 or early 2021, said Ashraf Farid, Chief Business Development Officer at Marakez, one of Fawaz Alhokair Group companies.

The AEON is a 21-feddan project, comprising of four diverse building blocks next to the Mall of Arabia in Sheikh Zayed, including three towers.

During an inspection tour for journalists on Wednesday, Farid told Daily News Egypt that the company has recorded EGP 1.9bn sales so far in the AEON project.

Farid revealed that his company eyes EGP 800m in sales from the third tower to be offered next month, and that the company will deliver all the tower units fully finished, while other units in the buildings will be semi-finished. He disclosed that 80% of tower units’ buyers are Egyptians.

On the other hand, Marakez’s investments in 200-feddan Central West project are worth EGP 6bn, Farid said.

Moreover, Chief Technical Officer at Marakez, Mohamed Badr, said the company plans to deliver buildings of the first phase of the AEON project in December, four months ahead the scheduled delivery time.

Badr added that the first phase encompasses 220 units, pointing out that the company intends to deliver the second phase in February 2020.

Farid unveiled that the company is studying obtaining a 35-feddan plot of land in Minya or Assiut governorates to develop a new mall.

The company has previously announced its intention to develop a large mall in Mansoura city on 47 feddan. Farid commented that the project land is being delivered by Ministry of Supply.