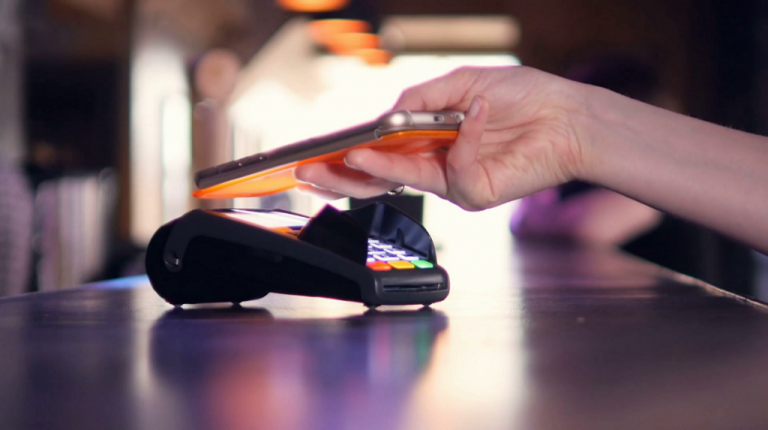 MM Group for Industry and International Trade (MTI) announced on Wednesday that Ebtikar–a leading investor in the Non-Banking Financial Services (NBFS) sector in Egypt (a joint venture between MTI and B Investments Holding)- has acquired 9.1% of the shares of Masary for a total transaction value of EGP 40m, thus increasing Ebtikar’s ownership from its current stake of 45.8% to 54.9%. The transfer of the shares was implemented and completed at the Egyptian Exchange.

Noteworthy, MTI holds a 52.9% stake in Ebtikar. Masary is a leading company operating in the electronic payments sector in Egypt with around 60,000 active points of sale (POS). This transaction will increase MTI’s ownership in Masary from its current ownership of approximately 35% to approximately 40%.

Investor Relations and Business Development Manager at MTI, Ashraf El-Ghannam, told Daily News Egypt that his company intends to acquire a new stake in both Masary and Bee companies (an indirect stake) within the next few months.

He added that the new acquisitions are part of the company’s plan to merge its e-payments platforms Bee and Masary during the first half (H1) of 2020, as the company is currently hiring an investment bank to manage the merger.

He pointed out that the acquisition of 9.1% of the shares of Masary is to increase the company’s stake in Masary to 54.8% in order to obtain majority rights in the company, while the company holds a 60% stake in Bee company.

MTI supports its core operations with a NBFS arm through its investment in Ebtikar. Ebtikar is jointly owned by B Investments and MM Group and invests in E-Payments by Masary which is an e-payment company with 80,000 POS, and Bee which is a pioneering tech company in payment solutions with 70,000 POS.