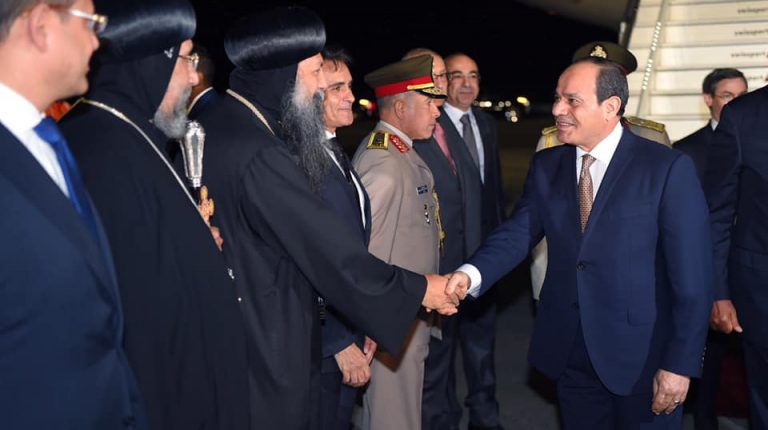 The 74th regular session of the UNGA opened on 17 September, while the general debate opens on 24 September.

Al-Sisi is scheduled to deliver a speech at the UNGA 74 on Egypt’s vision and stance regarding recent international and regional updates, particularly in the fields of maintaining international security and peace, counterterrorism, extremism, as well as African issues, according to a presidency statement on Saturday.

Furthermore, Al-Sisi is expected to meet with several world leaders and heads of governments during the UNGA 74 to discuss bolstering mutual relations and exchanging expertise on issues of common interest, the statement added.

Moreover, Al-Sisi will hold meetings with senior American figures and heads of American companies which seek to increase its amount of investments in Egypt, the statement noted.