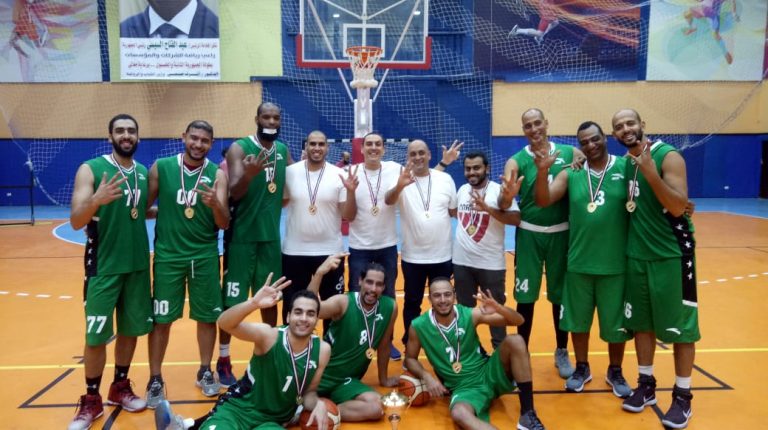 Led by former coach of the Egyptian National Basketball Team, Wessam Eldiasty, the team managed to win despite the absence of a number of international players who were participating in the Arab Championship in Lebanon with the teams of Al Ittihad Alexandria Club and other Egyptian clubs.

The ANRPC’s Chairperson Mohamed Ali Hassanein expressed his pride and appreciation of the company’s sports committee and the efforts of its Secretary General Adel Bahi El-Din, along with the players of the basketball team, the technical staff, coach Ahmed Gaber, and Head of the sports activity and Administrative Manager of the team, Mohamed Bassiouny.

Hassanein stressed the team’s commitment and great effort during the tournament to maintain the title of the company for the third year in a row.

The futsal team of the ANRPC won the third-place cup in the same tournament.