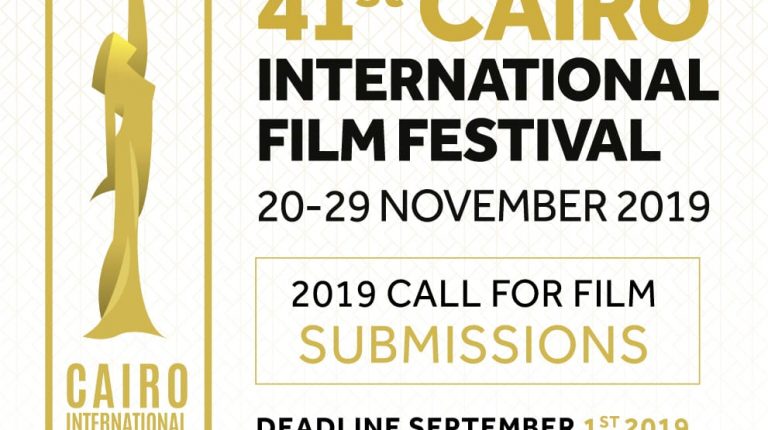 The Cairo International Film Festival (CIFF) announced that it is working on strengthening its three new sections: Virtual Reality, Midnight Screenings, and Gala Screenings, in its 41st edition.

“The decision comes after the unprecedented artistic success as well as the audience’s high interest in those sections during the festival’s 40th edition,” the festival said in a press release.

Moreover, the development of these sections ensures that the CIFF complies with the cinematic tradition practiced by renowned international festivals, such as the Cannes Film Festival and the Venice Film Festival, the CIFF added.

The CIFF explained that it is shifting the role of viewers from passive observers to active participants, as the Virtual Reality (VR) programme provides the audience with a unique opportunity to experience a different world through the VR headset.

In the festival’s 40th edition, 11 films participated in the VR section, with their durations ranging between 5 and 18 minutes.

The section included several entries, such as a documentary from the UK ‘The Wild Immersion,’ an animated film from the United States ‘Lucid,’ alongside ‘Egypt Virtual Tour’ from France, and ‘Home After War’ from Italy.

The section also presented the first works of the VR cinema produced by African countries: In Bakassi (Nigeria), The Other Dakar (Senegal), Spirit Robot (Ghana), Let This Be a Warning (Kenya), and Nairobi Berries (Nairobi).

The Midnight Screenings section features crime, horror, action, and science fiction, which are cinematic genres that do not always fit into the traditional segments of many international festivals. With screenings starting at midnight, those films proved very successful especially among the younger generation of Egyptian viewers.

In parallel to development of the VR and the Midnight Screenings sections, the CIFF’s management decided to capitalise on the great success that the gala section saw last year.

Eight films were screened within the gala section during the 40th edition of the festival, attracting between 750 and 1,000 viewers every night.

The White Crow (UK) was screened with director Ralph Fiennes in attendance, while An Unexpected Love (Argentina) saw the presence of the director Juan Vera along with the leading actress, and the star of the Argentinean cinema, Mercedes Morán.

Russian-Kazakhstani film Ayka was attended by the director Sergei Dvortsevoy and the leading actress Samal Yeslyamova, who won numerous Best Actress awards (including Cannes Film Festival) for her role portraying the title character.