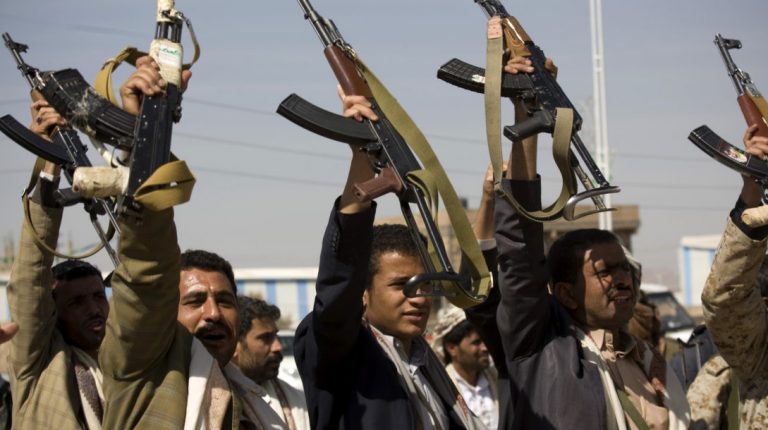 Houthi rebels in Yemen announced that they are to halt all drone and missile attacks against Saudi Arabia on Friday, in an attempt to end the four-year Yemeni civil war, according to Almasirah TV channel.

The announcement comes one week after Houthi rebels claimed responsibility for a strike at the state-owned Saudi Aramco oil processing facilities.

Head of the Houthi’s supreme political council, Mahdi al-Mashat, said through Almasirah, “Houthi rebels will halt all attacks against the territory of Saudi Arabia,” affirming that continuing the war is in nobody’s interest, and may lead to dangerous developments.

Al-Mashat said that the group is waiting for a “positive response” from Saudi Arabia “to stop all forms of targeting and bombardment” and that the group has the right to respond if there is no reply to this initiative. However, the Saudi-led military coalition did not respond to the announcement.

Although Houthi rebels claimed responsibility for the Aramco attacks, United States and Saudi Arabia officials blamed the attack on Iran and warned that all options, including using military force, are possible. However, Iran denied any responsibility, warning the US that any attack would lead to an “all-out war.”