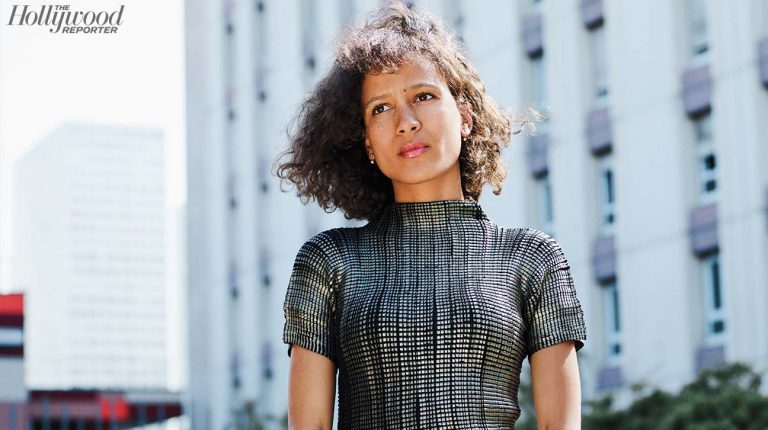 The Toronto International Film Festival (TIFF) announced on Friday that director Mati Diop is the inaugural recipient of the Mary Pickford award to be presented at the festival gala.

The award, named in honour of Toronto native Mary Pickford, recognises emerging talented females who are making ground-breaking strides in the industry. Pickford was a pioneering actor and producer. The creation of the award follows the TIFF’s continued commitment to championing women and diverse voices in front of and behind the camera.

“She is a vibrant and important new voice within the industry and one to watch closely,” Vicente added.

Diop has directed the short films Atlantiques, Big in Vietnam, and the documentary A Thousand Suns, all of which screened at the festival, as well as Snow Canon and Liberian Boy. In 2019, Diop became the first black female director to have a film screened in the official competition of the Cannes Film Festival with her debut feature Atlantics, which was based on the short Atlantiques and went on to win the prestigious Grand Prix at the festival. The film was written by Diop and Olivier Demangel.

Atlantics will have its North American Premiere at the TIFF and will be released by Netflix later this year.