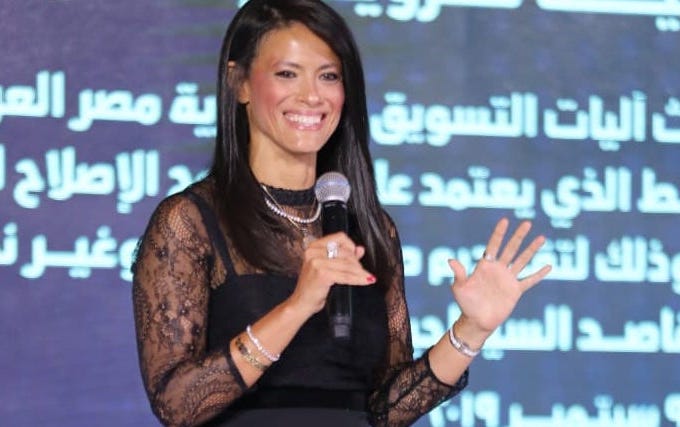 Through the new partnership between Egypt’s Ministry of Tourism (MoT) and Expedia, a campaign will be launched to promote Egypt in five different touristic markets including the United States, the United Kingdom, Canada, Italy, and Germany according to a press statement from the MoT.

Across an innovative mix of TV, digital, and social media platforms, the MoT is launching a global tourism campaign to showcase the modern and dynamic face of the country, with its abundance of experiences for travellers from all over the world, whatever their taste or budget, in addition to tapping new source markets.

This campaign, which is launched by Expedia in cooperation with the MoT, will  run for 12-months, based on the seasonal search and booking system for travel in the aforementioned markets.

It includes adding custom landing pages, featuring bespoke guides and beautiful rich media content, along with a host of new digital advertising formats, all of which are designed to increase the booking demand and to raise the profile of Egypt in key International markets.

The campaign will run across 11 Expedia Group websites in five countries, namely Canada, Germany, Italy, the UK, and the US.

The MoT stated that the campaign messaging focuses on increasing awareness of Egypt, helping raise the country’s various tourism destinations and shedding light on the diversity of the Egyptian people. Messaging will also offer an opportunity to promote key cultural events such as the opening of the Grand Egyptian Museum (GEM2020), one of the largest museums in the world.

Dealing in Bitcoin is bubble, speculation on it unsafe