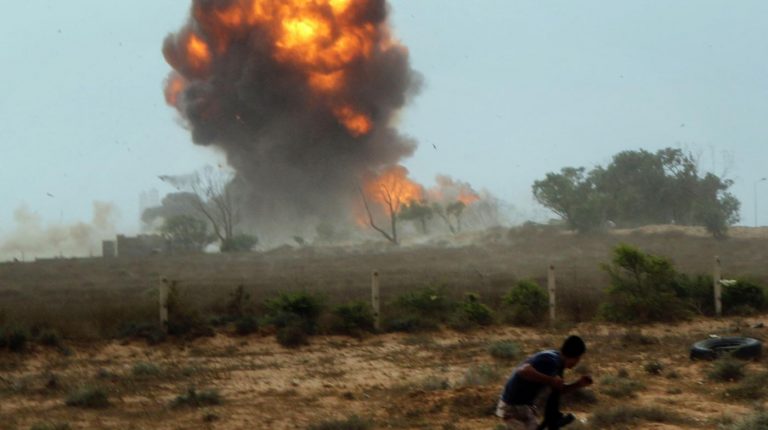 The United States air force said on Friday that it carried out an air strike targeting Islamic State (IS) militants in the southwest of Libya, killing eight militants near the town of Murzuq.

In a statement, the US Africa Command (USAFRICOM) said that the air strike, which took place on Thursday, was coordinated with the Libyan Government of National Accord (GNA).

US AFRICOM commander General Stephen Townsend said that “US Africa Command conducted this air strike to eliminate terrorist leaders and fighters and to disrupt terrorist activity.”

“We will not allow them to use the current conflict in Libya as protection. Together with our Libyan partners, we will continue to deny terrorists safe haven in Libya,” he explained.

The statement also affirmed that “no civilians were injured or killed” during the air strike.

The IS has been active in Libya since its formation in 2014. However, in 2016, the IS has lost its stronghold in Libya’s town of Sirte, which led them to withdraw their militants into the desert of Libya.