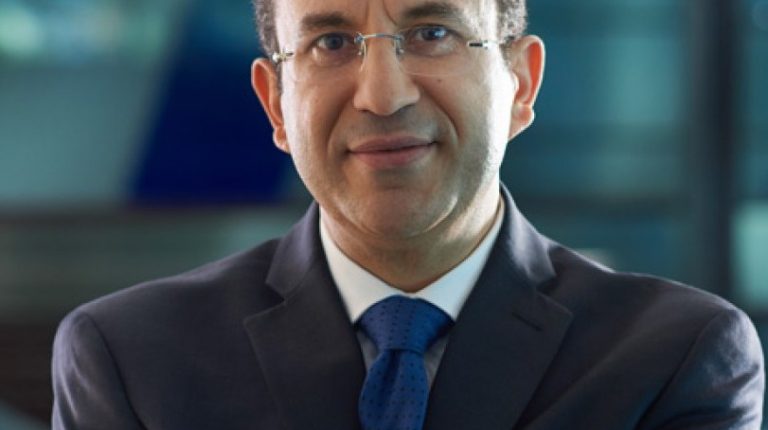 The securitisation activity has started to attract the spotlight, which was evident in many companies from different economic sectors resorting to its use–especially real estate developers–as one of the best solutions to provide the necessary liquidity to complete these companies’ projects and expansions.

Daily News Egypt learned that eight new securitisation projects will be implemented in the upcoming period, including two operations expected to be completed by the end of this month with a total value of EGP 5bn for both the New Urban Communities Authority (NUCA) and Palm Hills Developments. This is in addition to another securitisation operation for Raya Holding, which is expected to be implemented before the end of next month.

The United Distributing Company (UDC), which is known as El Mobasher Car Instalment, is also considering issuing securitisation bonds for a portfolio of EGP 400m-EGP 500m in order to provide liquidity to enhance its potential for expansion. MNHD, which is affiliated to the Holding Company for Construction & Development (HCCD), one of the ministry’s business enterprise companies, is also exploring the possibility of issuing securitisation debts to clients who have purchased real estate assets.

Head of the Financial Department at Raya Holding for Financial Investments, Hossam Hussein, told Daily News Egypt that his company will execute a securitisation process worth EGP 500m before the end of October. Hussein explained that the securitisation process that the company will implement will be directed toward three subsidiaries. The first is the Raya Electronics company for EGP 250m, while the other EGP 250m will be divided between the two companies, Aman for Financial Services, and Aman Microfinance Company, with the aim of financing the activities and future expansion of the three companies. Meanwhile the Commercial International Bank (CIB) will take over the task of receiving underwriting applications for the bonds offered.

He said that the CIB is responsible for underwriting and promotion tasks, while Derini & Co. will be the legal adviser for the securitisation operations.

Hussein added that the term for the bonds to be issued by his company will not exceed nine months, while the usual period for the securitisation of bonds issued in the local capital market during the past period can exceed one year. He pointed out that the approval of the Financial Regulatory Authority (FRA) to issue a short-term bond segment for his company, which is the first of its kind in the activity of securitisation bonds.

Managing Director of Sarwa for the coverage and promotion of initial public offerings (IPOs), Ayman Elsawy, revealed that two securitisation transactions will be completed before the end of this month. The first is related to the second step of the bonds of the NUCA securitisation for EGP 4bn. Sarwa will be handling their implementation in cooperation with Banque Misr. The second is related to the portfolio of the debts of Palm Hills, worth EGP 1bn, and he also expected it to be completed before the end of this month, given that the company will be allocating its proceeds to complete the development of its real estate projects.

With the implementation of the NUCA and Palm Hills, the number of Sarwa’s issuances will increase to about 30 with a value exceeding EGP 20bn.

Elsawy pointed out that the development of the securitisation activity is expecting an increase in its size and growth annually, while anticipating new players in its development, specifically from real estate. Many companies are looking to repeat this experience after witnessing successfully experiences in the past year.

CEO of EFG Hermes Finance, Walid Hassouna expected EFG-Hermes Financial Leasing to implement a new securitisation for a value of EGP 300m to 400m in the fourth quarter (Q4) of this year or a during Q1 of 2020.

This month, MNHD contracted with the securitisation company affiliated to EFG-Hermes in the implementation of its first securitisation, which is expected to be completed before the end of this year, according to informed sources.

Noteworthy, Porto Group has succeeded in the implementation of the second issue of securitisation operation, with the guarantee of financial rights portfolios of real estate and residential units transferred from Porto Group last July, with Sarwa Capital managing the offering.

Securitisation is a financial process where sukuk, with the value of the assets issued, brings revenues which are then sold to investors.  It is also turning long-term loan instalments into bonds and selling them in the capital market with the aim of gaining their value on their issuance. This would allow issuing companies to save liquidity which can enable them to offer more loans without waiting to pay instalments or draining a budget with financial expenses, like bank loans.