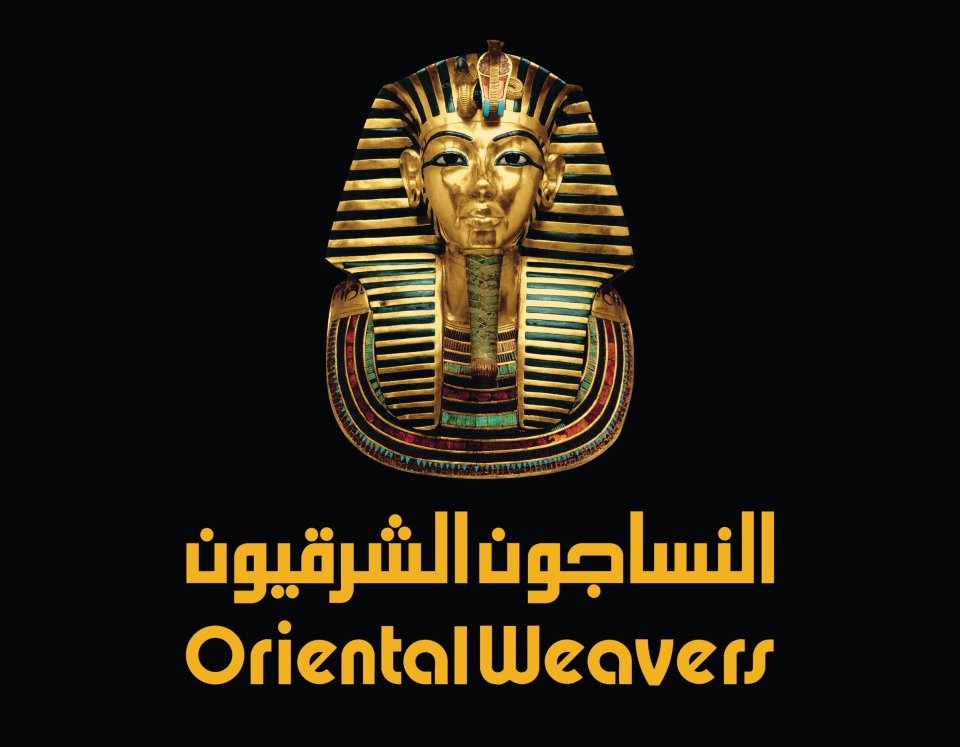 The government officially announced the launch of a new export subsidy program to reimburse delayed export rebates, estimated at EGP 6bn. Through the program, about 1000 small cap companies will immediately receive their full dues. In addition, the government will settle the taxes and customs against dues payable, pay dues equivalent to 10% of total arrears of previous exporters’ dues, and prioritize exporters who will use the delayed rebates in new capital expenditures.

With revenues highly dependent on exports, the carpet, rug, and related raw materials producers Oriental Weavers are from the beneficiaries of the program.

According to management, the company will benefit from; the tax settlement initiative, the 10% dues that the government will pay from overdue export rebates, and the plan to pay the delayed rebates in the form of financing capital expenditures.

However, the tax settlement initiative will be of limited benefit to Oriental Weavers as the company pays its taxes on time. Yet, according to management, there are deferred taxes of EGP 10m that will be subject to the initiative.