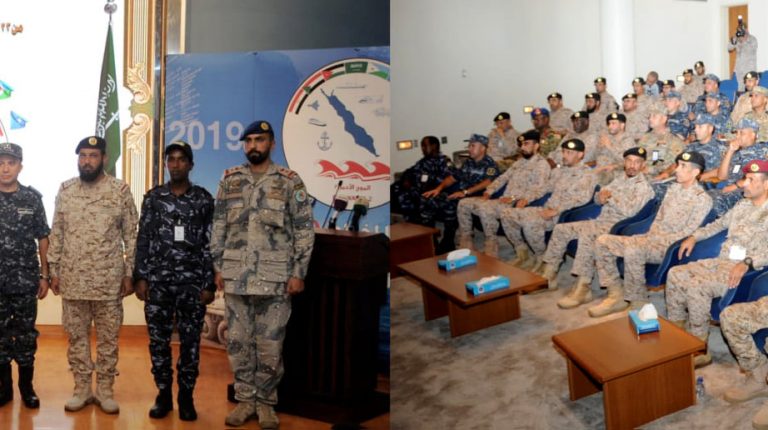 Several units of Egypt’s Armed Force participated in a maritime training (Red Wave-2) in the territorial waters of Saudi Arabia in the Red Sea, according to a statement by the army’s spokesperson Tamer El-Refa’ai.

The exercises was conducted by Egyptian and Saudi Arabia, with the participation of naval forces from Jordan, Djibouti, Sudan, and Yemen. The training will last for several days.

This exercise comes within the framework of supporting military relations and enhancing cooperation between the Egyptian Armed Forces and their counterparts in brother countries.

Meanwhile, the Egyptian and French naval forces conducted a training in the Mediterranean Sea.

Another statement from the army’s spokesperson indicated that the exercise included artillery shooting and training on how to protect commercial ships while crossing dangerous areas as well as inspection operations of ships.