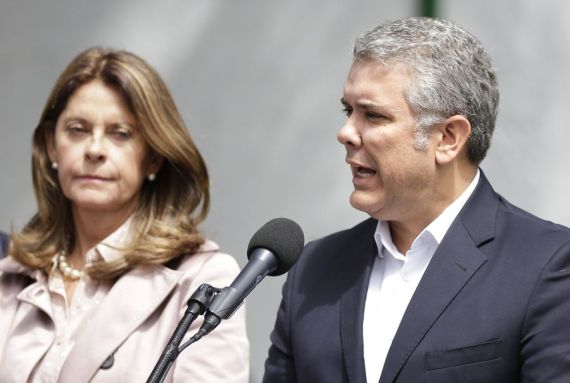 At least 16 people were injured when assailants lobbed a grenade at a police checkpoint in the northern Colombian department of North Santander, officials said on Sunday.

The attack occurred late Saturday night in Las Mercedes, a community near the city of Sardinata as residents were holding a local celebration, according to authorities.

A number of 14 civilians and two police officers were injured, Fabian Ospina, police commander of the department, told local media over the phone.

Authorities stepped up security in the area to avoid another incident, he said.

In the neighboring municipality of Tibu, police cars on patrol came under fire, but no one was injured.

Police reported finding pamphlets at the site alluding to the death of Victor Suarez, military commander of the Revolutionary Armed Forces of Colombia (FARC) guerrilla group, which disarmed following a peace deal with the government in 2016. Suarez was killed by the country’s army in 2010.

The FARC has since transformed into a political party with seats in both the lower and upper houses. But a group of rebel leaders recently announced they would take up arms again, claiming the government has failed to fulfill the terms of the peace agreement