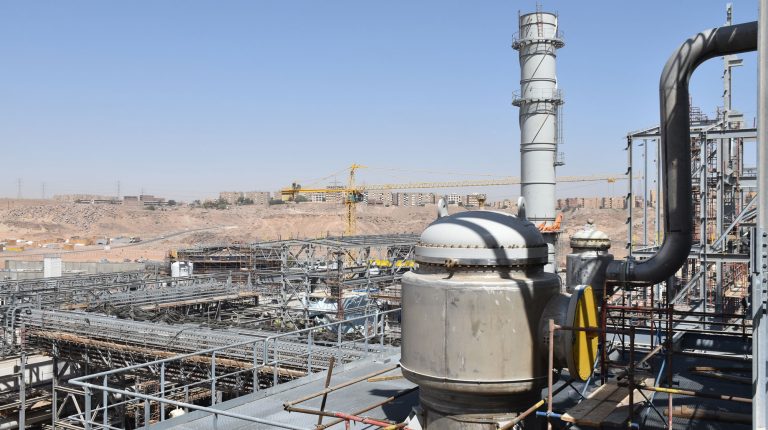 Investor Relations Officer at the Egyptian Chemical Industries Company (Kima), Maher Soliman, said that the opening of the ammonia and urea production project will be in October. He noted that the factory performance tests and the procedures of signing the initial acceptance certificate are being finalised, in order to have the project  begin production next month.

The investment cost of the project is estimated at EGP 11.6bn. This investment aims to rehabilitate Kima’s natural gas plants and increase production. The company secured funding through increasing the paid up capital and the authorised capital via a shareholder’s subscription along with a bank fund.

The company’s revenues declined during the last FY to reach EGP 341.08m, compared to EGP 571.04m during the comparative FY, driven by low exports due to a lack of security permits for exports to some countries. This is in addition to halting production of ammonia after energy costs increased and the reliance on ammonia purchased from sister companies, which decreased production, increased costs, and shrank sales.