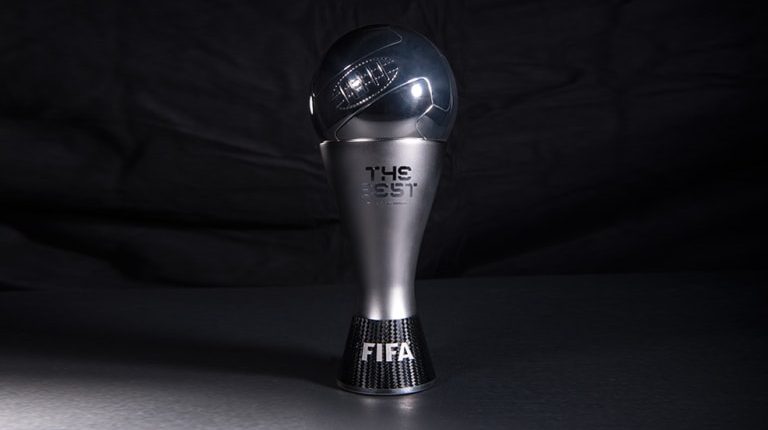 Milan, home to many world-renowned attractions, will host The Best FIFA Football Awards 2019 on Monday at the Teatro alla Scala.

A pair of world-class icons will host the most prestigious evening of the football season: Italian sports anchor, Ilaria D’Amico, and the Dutch legendary footballer, Ruud Gullit.

The Best FIFA Football Awards is an association football award presented annually by the sport’s governing body, FIFA, since 2016. The first award ceremony was held on 9 January 2017 in Zurich, Switzerland. The award aims to revive the FIFA World Player of the Year, which was merged with France Football’s Ballon d’Or in 2010 to become the FIFA Ballon d’Or in a six-year partnership. 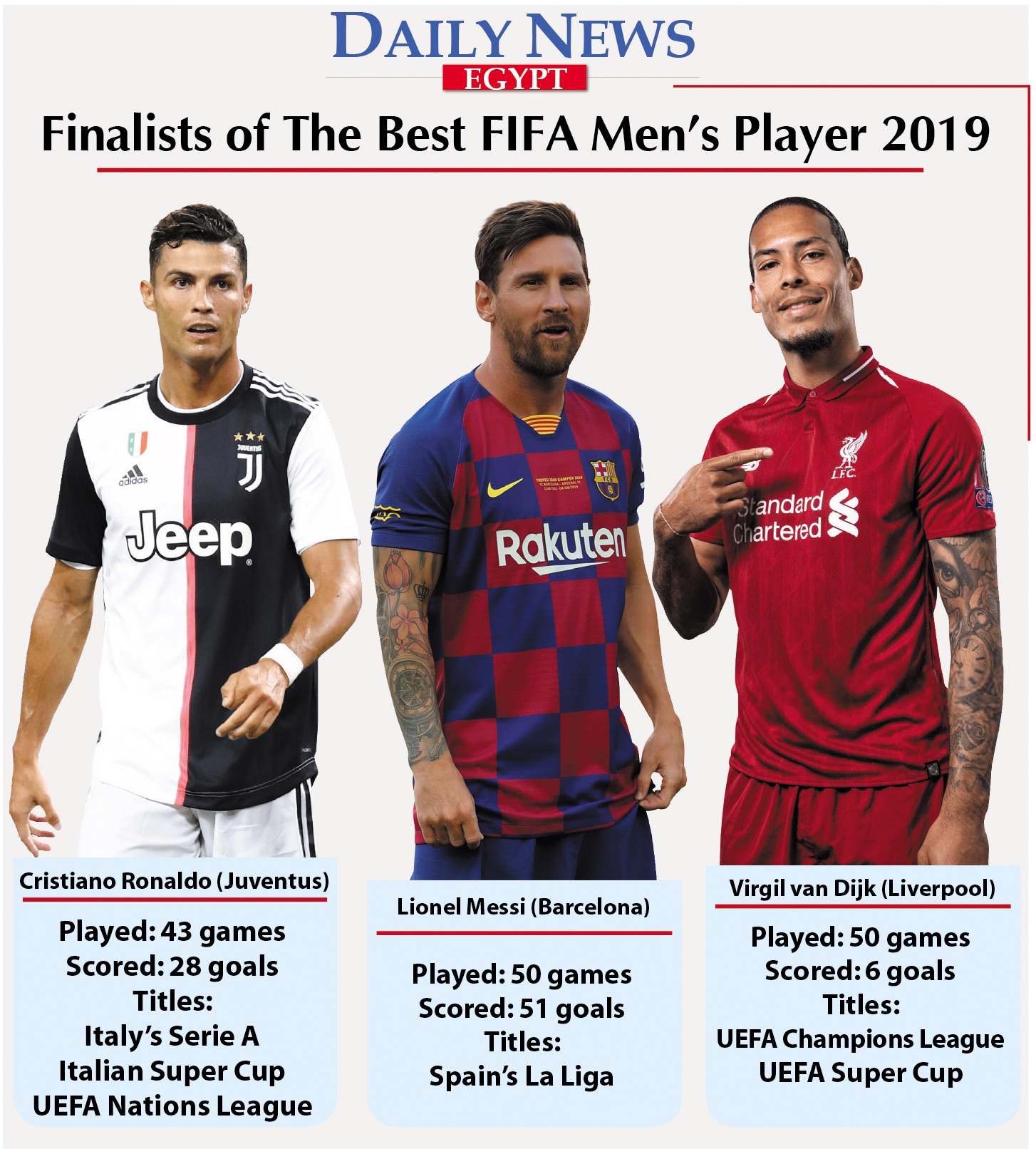 The ceremony involves fans more than ever before, with their votes helping to decide the winners of The Best FIFA Men’s and Women’s player and coach awards, as well as the new FIFA Fan Award which recognises an outstanding celebratory fan moment or gesture. Each player/coach award consists of four voting groups (national coaches, national captains, a select group of media, and the fans). Each group’s votes are counted and converted into a percentage. This percentage is divided by four, ensuring that all voting groups are weighted equally at 25%. The four percentages are then added together to form a total percentage that defines the winner.

Moreover, the stunning goals by Lionel Messi, Juan Fernando Quintero, and Daniel Zsori will be put before a panel of FIFA Legends, who will determine the winner of the 2019 Puskás Award.

Santa asks: have you been a good boy last year?!