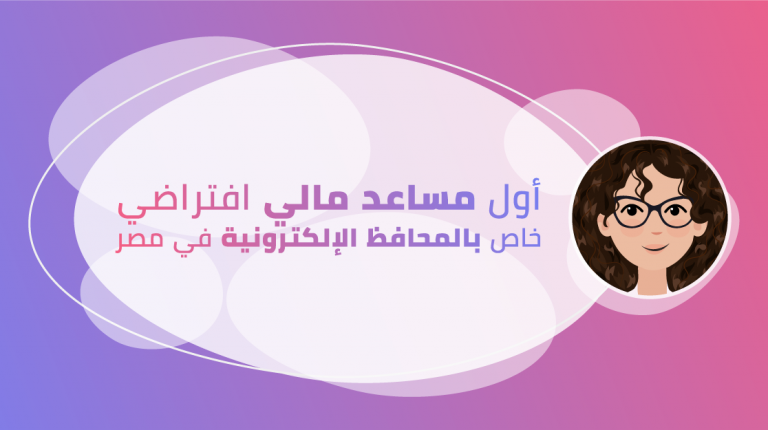 MerQ, an Egypt-based artificial intelligence (AI) company, has attracted nearly 100,000 users to its Sally credit card virtual assistant within eight months of operating the application services in the local market.

Waleed Ghalwash, MerQ CEO, the developer of Sally, said the virtual assistant has attracted around 100,000 users since its launch in last January.

He added that the main objective of the application’s launch is to create awareness among users of banking services, financial inclusion, and credit cards, noting that the company provides information on bank cards because of the large amount of information about which individuals do not know.

He added that the development of Sara is a response to millions of interactive messages from users, which contributed to raising the confidence levels of replying customers with right answer from 40% to 81.5%, prompting the company to emphasis the quality of services provided to customers and expanding the launch of new services.

“We received a lot of customer requests for assistance and detailed data on loans and e-wallets, prompting us to launch new products, namely, Sara Loans and LaRa e-wallets,” he added.

He explained that Sara is the first virtual financial assistant for loans in Egypt, and is characterised by providing a database of loans in most banks, and helping customers learn of the benefits of loans and types of expenses such as early repayment, delayed fines, and choosing the right loan for you, in addition to knowing the terms of  bank loans, including the ratio of debt burden and method for calculating interest.

LaRa is the first virtual assistant for e-wallets and works to help individuals know about e-wallet conditions and how to apply for them. It also advises customers on the cap on balance, the fee for cash withdrawal, among other services.

MerQ has been named one of the top five financial technology companies for the MENA Fintech Awards 2019 in Abu Dhabi, which will be held on 2 October.

He said he is considering expanding into a number of overseas markets, but believes that the Egyptian market is most in need of the company’s services and products at present.

MERQ receives first financing round for its AI product ‘Sally’