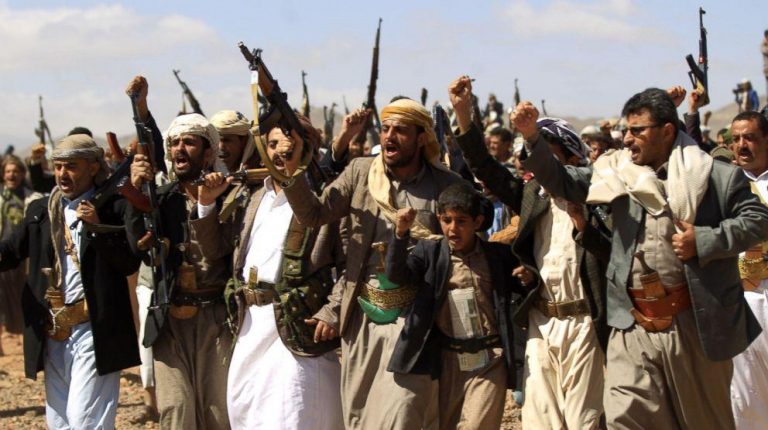 One day after their proposition of a truce initiative, Houthi rebels in Yemen warned Saudi Arabia of more damaging attacks on the country’s vital facilities if it continues its military action against Houthi-controlled territories, Almasirah TV channel reported.

He warned that there will be “no red lines” in dealing with Saudi Arabia and threatened that the group will launch the most painful, deadliest strikes deep inside Saudi territory, in case of not responding to the truce initiative proposed by the group.

Although the Saudi-led coalition did not respond to the announcement yet, the UN Yemen envoy, Martin Griffiths welcomed the Houthi initiative to halt the attacks on Saudi Arabia on Saturday.

He added that the Houthi’s initiative “could send a powerful message of the will to end the war”, highlighting the importance of taking advantage of this opportunity to move forward with all necessary steps to reduce violence, military escalation, and unhelpful rhetoric.