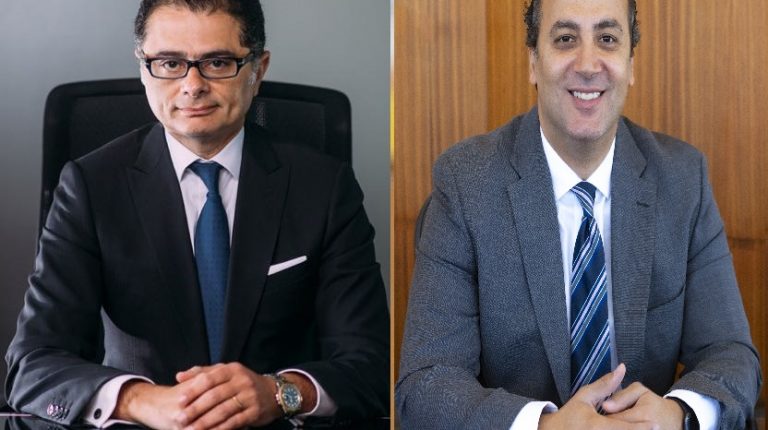 Beltone Financial Holding is launching its Beltone Access conference next week in Dubai, the UAE, with the participation of representatives from the Central Bank of Egypt, the Egyptian Ministry of Finance, about 17 sovereign wealth funds, and global and Gulf investment funds with $1tn assets under management.

This conference aims to showcase the Egyptian economy’s latest developments, in light of the country’s economic reform programme, to inform investors in the UAE and international peers about investment opportunities in many sectors and companies listed in Egypt.

The event aims at highlighting the improved economic indicators in Egypt’s economic reform programme, on top of which was the significant deceleration in inflation to 7.5% in August 2019, from an average reading of 14.4% in 2018 as the impact of reforms subsides. This allowed for the beginning of an easing cycle, with 450 bps cut in interest rates introduced since the floating of the currency that will revive investment sentiment across the board.

Egypt still stands out with its strong GDP growth that has exceeded 5%. Moreover, the Egyptian pound marked the best performing currency among emerging economies undergoing economic reforms, registering gains of 5% since December 2018.

Beltone Financial is currently holding its Beltone Access about every two months in order to support investments in the Egyptian Exchange and the Egyptian economy in general.