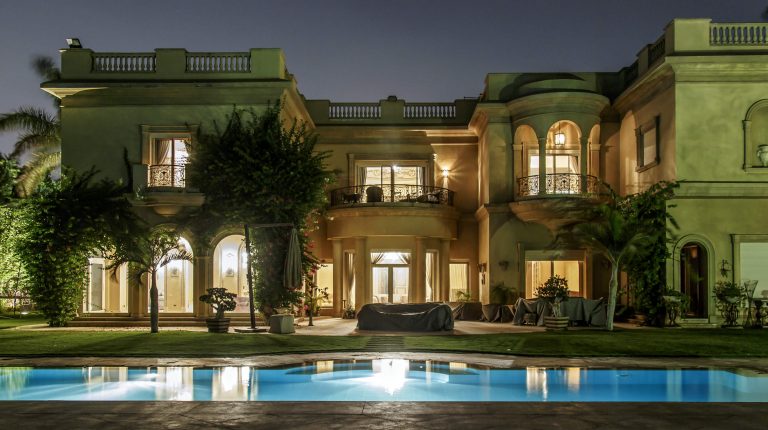 The percentage of luxury housing does not exceed 4% of the total size of the real estate market in Egypt, according to the Undersecretary of Real Estate Development Chamber at the Federation of Egyptian Industries (FEI), Amgad Hassanein.

Hassanein said that luxury housing has a high profit margin and has a specific client who has no problem in the high unit price, pointing out that the government’s shortcomings in highlighting the size of development carried out by the state. This also includes the national road network to serve the state’s urban development plan.

The private sector cannot compete with the state in the implementation of unites for low-income people, which is the role of the state seeing that government housing does not seek to make a profit, unlike developers, Hassanein stressed.

The middle-income tranche is the winning horse of the market during the coming period because of a real demand and a large deficit in luxury housing.

The Undersecretary of Real Estate Development Chamber at the FEI that there are some obstacles related to mortgage finance, including the difficulty for procedures and high interest rates that a customer cannot afford, pointing out that mortgage finance is the basis in real estate promotion as a sector.

Hassanein believes that the existence of a saturation in the market during the recent period is a result of large spending on advertising for real estate projects as well as a protracted instalment period, whereas in return large companies did not apply these mechanisms to maintain the market.

He stressed that cutting the interest rate will benefit the Egyptian industry as it encourages many investors to operate their funds instead of simply depositing them, as well as to benefit small and medium-sized enterprises (SMEs) and increase investments of SMES in the real estate sector.