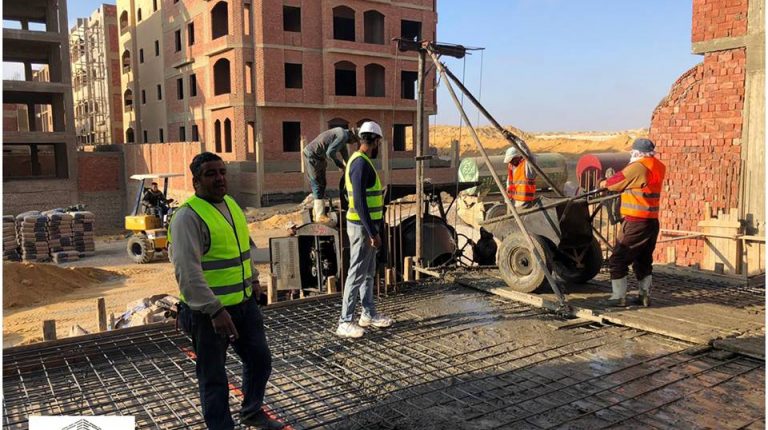 El-Bahay Holding revealed its plan to launch a new project in the North Coast region during the second quarter (Q2) of the coming year, announced Amr El-Bahay, the company’s chairperson.

El-Bahay added that the detailed plan of the project is being finalised to prepare its investment cost.

He noted that the project is an integrated residential project with a total of 15 residential towers, located on an area of 10 feddans and will be developed within three years.

Additionally, he pointed out that the company is in negotiations with the New Urban Communities Authority to acquire plot of land ranging from eight to10 feddans, for developing a residential project in El-Shorouk city, provided that the company adheres to a specific price ceiling for the sale of units.

He explained that the company’s investments are concentrated in New Cairo city and it plans to expand in West Cairo during the next phase.

“The company is targeting EGP 100m in sales of its projects during the current year; the market is still witnessing a boom in sales, especially for the residential segment to which the company is addressing.”

One of the company’s projects, Tree Pearls, is a mini compound on an area of 2,200 sqm that includes 33 housing units with areas ranging from 112 to 243 sqm, and payment plan reaching seven years. El-Bahay stated that the company will begin its implementation within a year and a half.