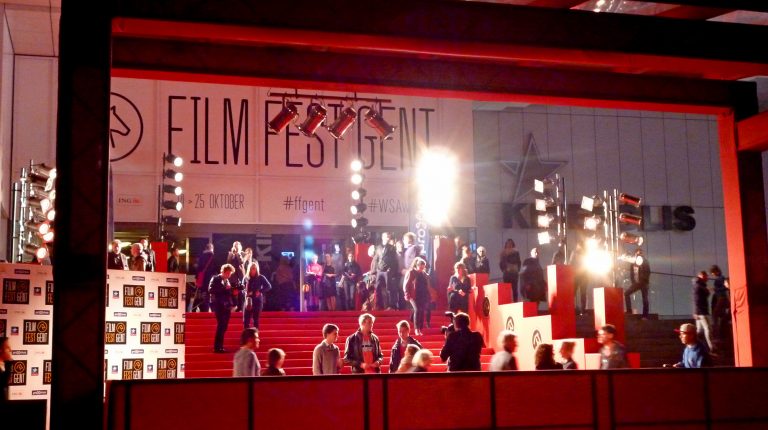 The programme of the 46th edition of the Belgium-based Film Fest Gent was unveiled on Saturday. The festival, running from 8 to 18 October, has put together a wide-ranging programme that keeps a finger on the pulse of both international and Belgian films.

The festival’s management said around 1,068 film titles landed in the mailboxes of the programmers during the recent months. The programme director Wim De Witte and his team have put together a discerning programme consisting of 123 long films, two TV series, and 35 short films.

The opening film will be Les Misérables, a 2019 French drama film, directed and co-written by Ladj Ly, based on his short film of the same name. It was selected to compete for the Palme d’Or at the 2019 Cannes Film Festival. The film won the Jury Prize at the Cannes.

Patrice Toye will open the international competition with her delicate and incisive Muidhond, in which she descends into the mind of a paedophile and outlines the man’s internal struggles. The film is a battle between good and evil, transcending the problems of the main character.

Bas Devos accompanies Patrice Toye in the competition section with his Ghost Tropic, intended to provide a positive answer to his remarkable Hellhole. Another contender is Atlantique by Mati Diop with a beautiful and surprising African story about migration. Jayro Bustamante, who won the grand prize for the best film at Film Fest Gent in 2015 with Ixcanul, is back with his La Llorona.

Also, J’ai perdu mon corps, a high-profile animated film by Jérémy Clapin, is one of the 13 contestants for the Grand Prix for Best Film or the George Delerue Award for Best Soundtrack/Sound Design in this edition.

“We are breaking through borders and seeking out the best short films from countries, such as Greece; China; Spain; France; Lithuania, and Brazil. We’re betting that the Belgian short films will certainly be able to hold their ground,” the festival said in a statement.

The festival will also keep its tradition of featuring the Belgian student short competition. To judge all these short films, the Film Fest Gent has invited a separate jury for the first time. It consists of film critic and programmer Neil Young, graphic designer Amira Daoudi, and director Jayro Bustamante.

In search of its identity, every country struggles with its past, and Spain is no exception to this rule. The festival will also feature a new section, Spanish Focus, dedicated to Spanish films covering the civil war from 1936 to 1939, and the associated phenomenon of Francoism which still haunts the Spanish population, and therefore also the artists.

In this section, the festival will screen While at War by Alejandro Amenábar, in which the writer and rector of the University of Salamanca, Miguel de Unanumo, comes into conflict with Franco.

Alongside this broad historical picture, the festival will screen other intimate films, such as Meseta, Júlia ist, and Liberté, in which Albert Serra certainly doesn’t hold back.

The audience can also discover films such as Viridiana by Luis Buñuel, Ana y lobos by Carlos Saura, Tesis by Alejandro Amenábar, and Matador by Pedro Almodóvar.

The festival will also offer an opportunity to discover the oeuvre of Agusti Villaronga. The work of Villaronga, to whom the festival will pay tribute, is full of conflicts and traumas, primordially Spanish in terms of palette and bursting with challenging visual force. His work has never been shown on the regular cinema circuit in Belgium.

With films such as Let There Be Light by Marko Skop and Les Misérables by Ladj Ly, the festival will feature a news programme named Radicalisation. In Peter Brosens and Jessica Woodworth’s The Barefoot Emperor, Peter Van den Begin becomes the emperor of a Nova Europe.

In Luce by Julius Onah, it is unclear whether or not the main character has been radicalised after a bomb was discovered in his locker at school.

Another section in the festival is the Meet The Mob. The mafia-inspired section gives the mafia a place at the festival. Film lovers will have the chance to see both a feature film and a documentary on a single topic, the penitent Tomasso Buscetta.

Additionally, Marco Bellocchio portrays the mafia boss in ‘Il Traditore’. Documentary makers Andrew Meier and Mark Franchetti spoke with Buscetta’s widow who gave them a whole set of family videos which they incorporated in the film.