In what seemed to be a very normal day in the life of multimedia journalist Ahmed Hamed, he stumbled upon a timeworn, almost fading negative. After finding this trash-turned-treasure, life wasn’t same. While anyone else would have neglected it and continued on their way, Hamed could not fight his detail-oriented nature, and the desire to take the photo and explore the memories it documents. After putting all of his efforts into photographic processing in order to restore old and deteriorated photos, the multimedia journalist found a spark that would lead him to inaugurate the Found In the Street Museum. 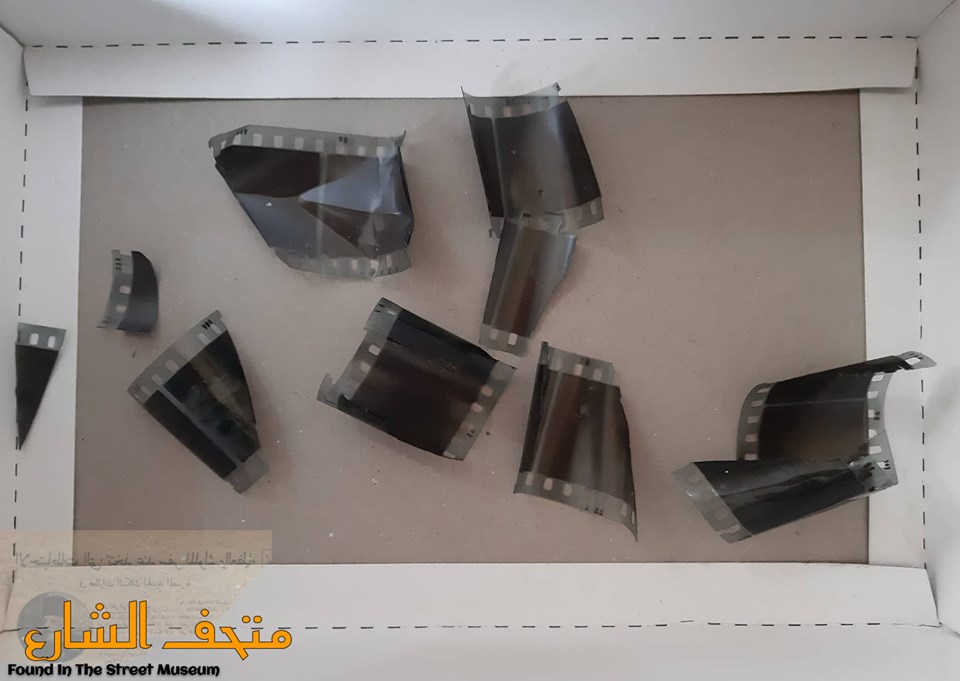 The negative belonged to a family on vacation, with several pictures of them at the beach, and others joyfully posing in front of El-Sayed El-Badawy Mosque in Tanta. After reconciling with the idea of people throwing away photos of their lives onto the street, with people stepping on them, without any real attention paid to them, Hamoud found himself dedicated to finding and collecting negatives, pictures, documents from the street. The collecting and restoring of tossed photos became much more than anyone could have ever believed.

Found In the Street Museum is a platform that documents the history of photography in Egypt through chronicling the photographs that are randomly found in public without recognising their owners.

For two years, Hamed managed to collect hundreds of pictures  from the street belonging to different historical eras. He soon decided to post them on social media for documentation.

“Our streets are full of treasures that are thrown away due to missing photography documentation tools,” Hamed told Daily News Egypt.

While many believe it is hard to find hundreds of pictures thrown on the street, Hamed assures that such treasures truly exist as a result to a lack of photography documentation entities.

“There isn’t a single organisation in Egypt that is responsible for stating the phases of photography in Egypt, and through this online museum I hope to launch the country’s first platform aiming to highlight the development of the camera captured through ages,” he explained.

All of the photographers in Egypt throughout the ages held the position of all the negatives of all the captured pictures.

“Some of them died, and others closed shoppe after the technological progression into digitalised content, and no one knows where these negatives ended up,” Hamed stated. 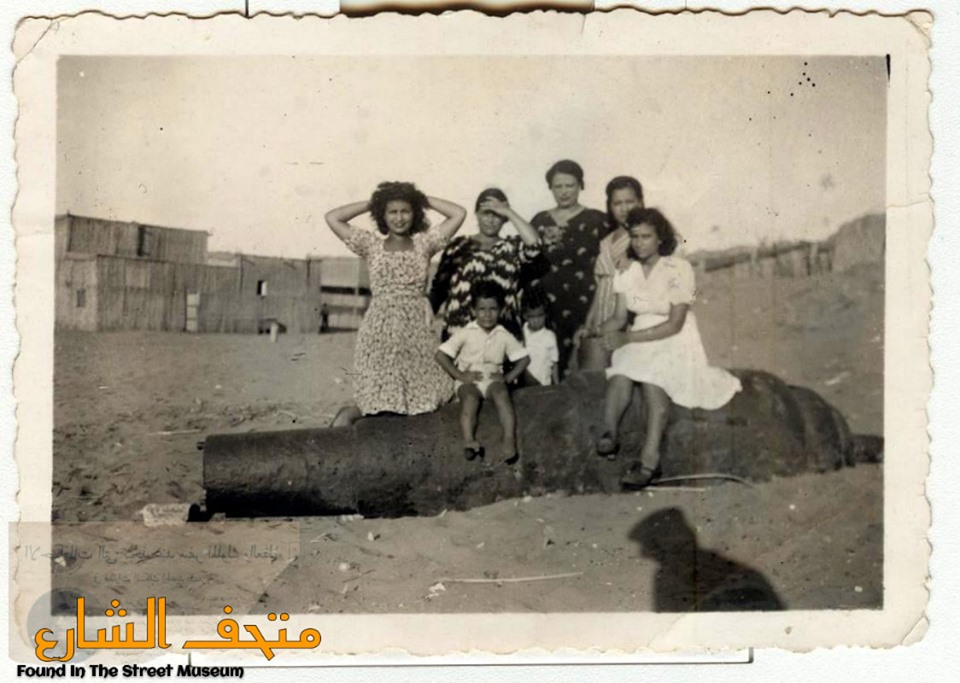 The passionate photographer in his early 30s spends his daily free time repairing the deeply damaged negatives he finds, with the aim of bringing the world a scene that deserves to be seen and not to be wasted in the trash, and forgotten from history.

He elaborated that Egypt is one of the most enriching places to document the history of photography, “as it is one of the very first countries’ photographers came to in order to capture the pyramids. So, in finding these pictures, it allows us to study the development of the industry.”

In his daily route from and to work between Downtown and Old Cairo, Hamed comes across dozens of documents that he filters before publishing.

From his point of view, pictures have to be felt, and sensed, in order to see the light.

“The beauty of a certain photograph lies in its unidentified dimensions; the warmth of the scenery, the authenticity of the story it tells, and the feeling it leaves you with,” he concluded, smiling.