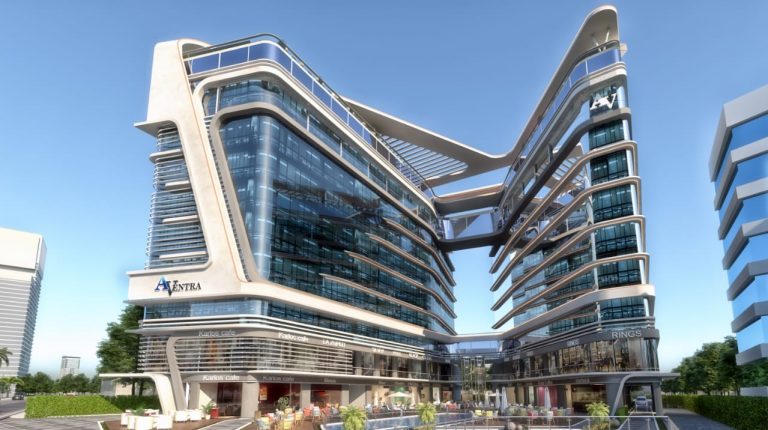 Lamar Global Developments (LGD) has launched Aventra, the company’s first project in the New Administrative Capital (NAC) with investments worth EGP 300m, according to chairperson of LGD, Roshdy El-Gebaly.

El-Gebaly said that the company plans to begin the project’s implementation early next year, adding that Aventra will be built on 3,500 sqm in MU23 in the NAC.

He noted that the project encompasses approximately 11,000 sqm of gross sales area and consists of two buildings with a height of 10 floors. One of the buildings will have two commercial floors and have the other eight be administrative units. The other building will consist of medical clinics in addition to two basements which will act as a garage with a capacity of 300 slots.

Aventra is the first project of Lamar Global Developments, a subsidiary of El-Gebaly Engineering Group, which was founded 20 years ago. El-Gebaly Group has implemented a large number of projects exceeding 50 projects over the past 20 years since its establishment.

The company is ready to begin implementation early next year and El-Gebaly Engineering Group, the sister construction company of LGD, will handle the project’s construction works to ensures delivery on time, he elaborated, noting that the project will be developed within two years.

He highlighted that the project is self-financed from the company’s shareholders, in addition to cash flow from the proceeds of sold units.

“The company has secured a large percentage of financial liquidity to cover construction works of the project before its offering for sale and does not plan to borrow from banks to finance the construction process,” he commented.

The LGD Chairperson pointed out that the Arkan Engineering Consultancy has been assigned to work on the project’s consultancy work.

The project includes a service area which includes three meeting rooms, as well as a large hall for seminars and meetings which accommodates a significant number. Moreover, the company is considering subcontracting the project management to a specialised management company to maintain its value, according to El-Gebaly.