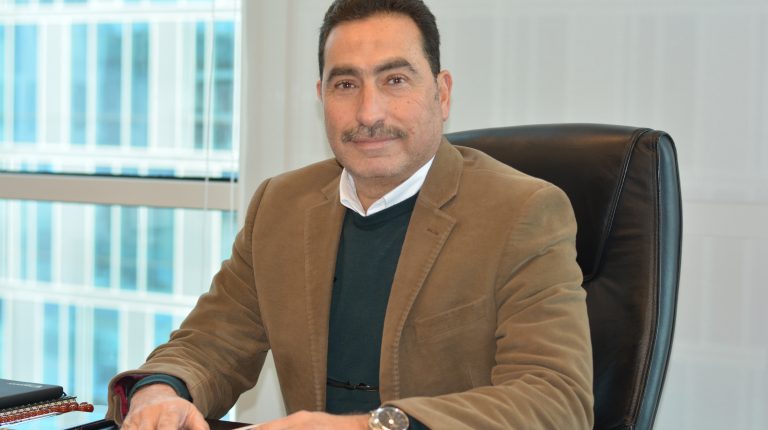 Edris said that the company took a step to implement an integrated urban project in New Assiut city after conducting extensive studies which proved the existence of real demand and great purchasing power in the city.

Moreover, Edris added that a large segment of the population of the governorate of Assiut desire to own units within integrated residential communities, especially since there are customers who own residential units in greater Cairo.

The New Assiut city was chosen as an extension of the Assiut government, which has a privileged and strategic location in Upper Egypt as the centre and destination of Upper Egyptians in the health and educational services, Edris explained. Furthermore, Assiut city is characterised by good planning by New Urban Communities Authority (NUCA), which is affiliated to the Egyptian Ministry of Housing, in developing wide streets, green spaces, lighting, and landscaping.

He added that the city needs increased substantial service, commercial, administrative, recreational and other projects, as confirmed by studies conducted by the company. For example, the city needs major commercial projects given that the population of the governorate came in first place in e-commerce.

“It is important to raise the efficiency of main roads, including the road linking the new Assiut with the old Assiut, which will make a qualitative leap and speed in the occupancy rates in the new city,” he said, adding, “Moreover, there is a need to pay attention to the provision of transport means to link the governorate with the new city of Assiut with trains, metro as well as internal transport in the city.”