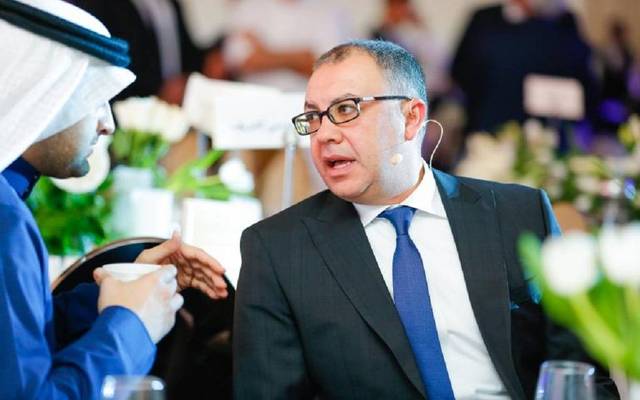 During a press conference held on Sunday, Chairperson and Founder of Mountain View-DMG, Amr Soliman, said that the new company aims to create atypical buildings for workplaces in the so-called happiness project.

Soliman pointed out that CallisonRTKL–specialised in creating environments for developers, retailers, investors, institutions, and public entities–will develop architectural designs for the project’s buildings in Egypt.

CEO and co-founder of DH, Jenn Lim, said that the Happiness project was applied to Mountain View’s main branch, pointing out that the project has proved successful in practice, in terms of improving employee performance and increasing sales by 37%.

The project contributes to a 21% increase in productivity and a 41% reduction in staff turnover and going to other companies, Lim said.

For her part, President and CEO at CallisonRTKL, Kelly Farrell, explained that the company aims to bring innovative ideas to investors on the ground, and to conduct studies on the trends of companies and customers, data, different technologies, and different demographics affecting the workplace.

During the conference, Soliman revealed that the company intends to launch its co-development by the end of October in New Cairo, in partnership with the Egyptian Ministry of Housing.

Soliman elaborated that the new project will be built on an area of 100 feddan, with a commercial area called the Office Park in Fifth Settlement, New Cairo, on the regional ring road.

He added that the first phase of the project is located on an area of 30 feddan, with investments worth EGP 5bn, excluding the land price.

Furthermore, Soliman expects Mountain View to achieve approximately EGP 8bn in sales of the first phase of the commercial area within the project.

Moreover, he pointed out that the first phase of the project will be implemented throughout a period of three to four years.