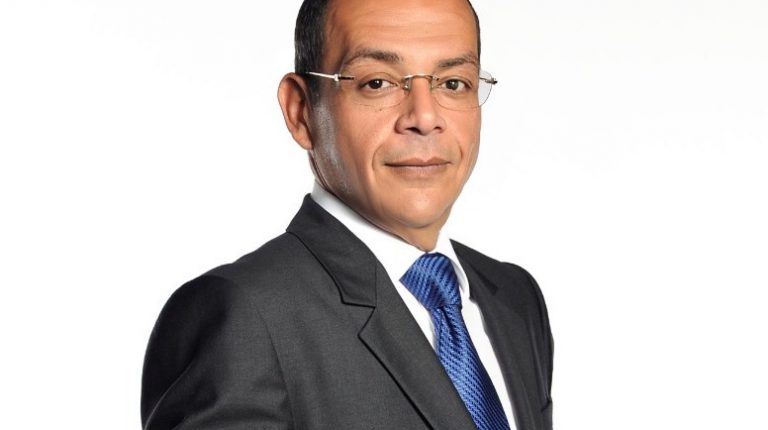 He is expected several topics related to media in the session which will be named “The Media of the Future”. Among the topics are the changes that are currently taking place in Egypt and the Middle East.

He will also give his recommendations on what should be done for the Egyptian state to reclaim its position as a pioneer in global media.

Shourdy will also discuss the effects of technology and the continuous updates in communications on leading and forming public opinion.

The future of print journalism will be also a topic of debate in Shourdy’s talk as currently, the fate of newspapers is at stake amid the development of online media. The session will be attended by several figures in the field of journalism as well as the members of the club.