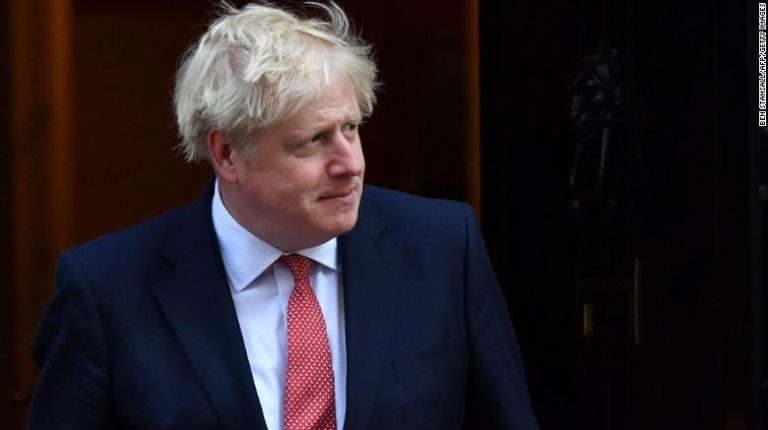 Johnson explained that his decision to shut down the parliament aimed to allow the Queen to pass a new legislative outline for the government on 14 October.

Earlier, Johnson asked Queen Elizabeth to approve the parliament suspension, also known as proroguing, on the grounds that he needed some time to prepare a new legislative agenda.

The move’s opponents said the real reason was to prevent parliament, where he has no majority, from blocking his Brexit plans.

The Supreme Court had to decide whether Johnson unlawfully misled the Queen, Britain’s neutral head of state.

However, the Supreme Court said it would be a mistake to stop the parliament from carrying out its duties ahead of the 31 October deadline for Brexit.

“The impact of this [the suspension of parliament] on the foundations of our democracy has been severe,” the Supreme Court President Brenda Hale said, reading out the historic decision.

“The decision to advise Her Majesty to suspend Parliament is unlawful because it has frustrated or disrupted Parliament’s ability to carry out its constitutional functions without reasonable justification,” she added.

Hale announced the unanimous decision of the court’s 11 judges not to suspend the activities of parliament, and that the suspension decision is null and void, adding that it is now up to the heads of the House of Commons and Lords to determine the next step.

The government has argued that the suspension of parliament is a political decision and not a matter for the judiciary, but critics say it is intended to limit parliament’s scrutiny of the prime minister’s plans for Brexit.

However, the government said earlier it would “abide by the ruling” of the Supreme Court, but Johnson, who is attending the UN climate summit in New York, refused to rule out seeking a second suspension of parliament.