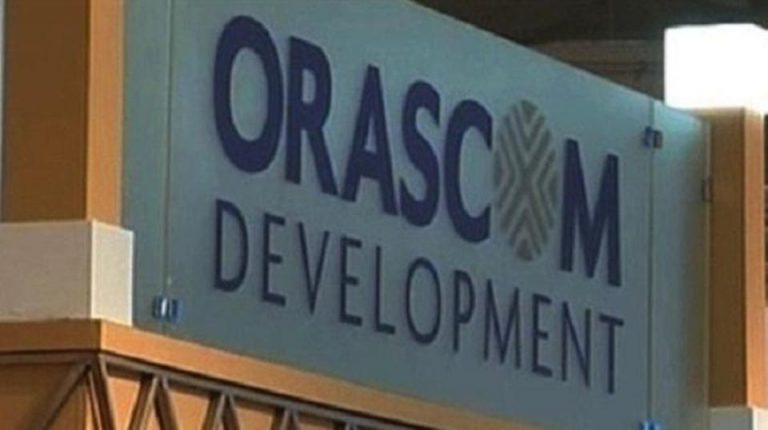 Thomas Cook’s current effect on Orascom Development Holding’s (ODH) operations is intangible and its short-term impact is minimal, a statement from Orascom Development Egypt (ODE) said, noting that ODH and ODE were cooperating with Thomas Cook, which collapsed on Monday, for many years on a very successful level.

In December 2018, ODE, through its hotel subsidiary, Orascom Hotels Management (OHM), signed an agreement with Thomas Cook, the statement mentioned, noting that the agreement aimed to rebrand Arena Inn, El-Gouna’s 144-room hotel, to become a Cook’s Club Hotel and develop a new 100-room hotel under the name of Casa Cook.

Cook’s Club was opened in mid-August 2019, while Casa Cook Hotel has been planned to open by the end of October 2019, the statement said, adding, “Fortunately, we are in a situation to confirm that we already collected the upfront payments from the company for these hotels and that we are finalising the construction of the new 100-room hotel planned to be operational in October.”

Noteworthy, the agreement with Thomas Cook constitutes only 244 rooms out of Orascom Development’s portfolio of 7,082 rooms, so the short-term impact is expected to be minimal, the statement declared.