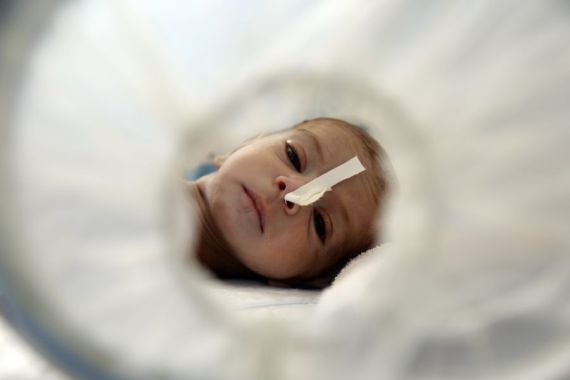 The United Nations announced on Wednesday that more than 700 civilians have been killed since the beginning of 2019 as a result of the ongoing conflict in war-torn Yemen.

A total of 22 civilians were killed in two separate airstrikes during the past two days, according to a statement released by the UN Coordination Office in Yemen.

The statement indicated that the first airstrike occurred on Monday in Amran province, 50 km north of Sanaa, when a mosque was hit. About seven civilians, including women and children from the same family, were killed.

It said also that the other incident occurred on Tuesday, 15 civilians were killed and 15 more injured when a house in the Al Fakhir area in Dhalea province was hit.

These incidents followed an escalation in fighting this week in Hodeidah, Hajjah and Abyan provinces.

Lise Grande, the Humanitarian Coordinator in Yemen, said that “it is very unfortunate that these tragedies took place as world leaders gather for UN General Assembly meeting to promote peace.”

She said that “the time has come for everyone to find ways to end this heinous war.”

The UN’s statement said that according to protection partners, 1,600 were also injured in 2019 as a result of the conflict.

The impoverished Arab country has been locked in a civil war since late 2014, when the Houthis overran much of the country and seized all northern provinces including the capital Sanaa.

Saudi Arabia has been leading an Arab military coalition against Iran-allied Houthis in Yemen for more than four years in support of Yemen’s President Abd-Rabbu Mansour Hadi.