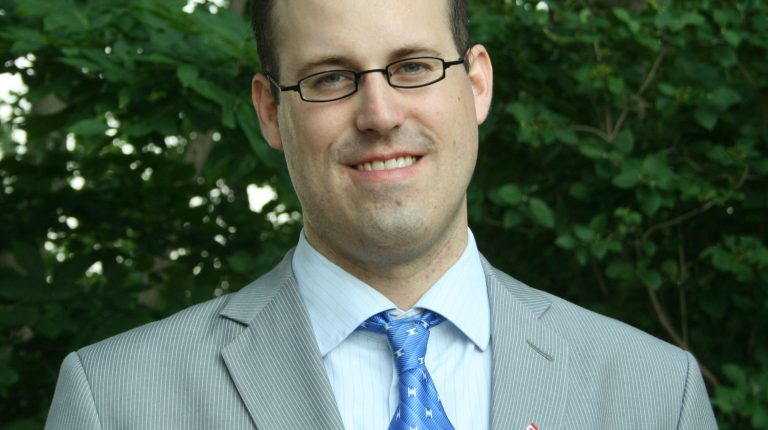 On the opening day of the annual event, at the United Nations headquarters in lower Manhattan, President Al-Sisi’s 13-minute address in front of the 193 member states underlined the importance of multilateral cooperation with respect to the Renaissance Dam, the Israel-Palestine conflict, and the promise of a new era for the continent with the ratification of the African Continental Free Trade Agreement Area (AfCFTA).

Speaking in Arabic and beginning at 10.57am local time, Al-Sisi stated that the establishment of the AfCFTA on 30 May 2019 will allow Africa to realise a number of promising opportunities that can be both a promise for growth and spur the ramp-up of construction of much-needed infrastructure. Only a couple months ago, Nigeria and Benin, the final two countries of the 55-member African Union became signatories of the AfCFTA.

Drawing on the particular example of the $4bn Grand Ethiopian Renaissance Dam (GERD) project, the president emphasised the importance of coming to an agreement with Ethiopia over the protracted four-year-long GERD negotiations.

Despite Egypt, Ethiopia, and Sudan signing an agreement of principles in the Sudanese capital of Khartoum on 23 March 2015 to in effect permit the government in Addis Ababa to construct, fill, and operate the dam – to date, the desired results have not been attained.

GERD, formerly known as Project X or the Grand Millennium Dam, is being built by Ethiopia but bilateral talks have currently stalled between the two countries.

“For decades, Egypt has sought to strengthen and deepen the bonds of cooperation with its brotherly Nile basin countries,” President Al-Sisi said in his address, marking the GERD project as necessary in furthering the interests of all the people in proximity to the Nile River basin.

The president conveyed hope in his address that the common interests of the Blue Nile participants will be taken into consideration, stating simply that inaction with respect to the dam will not help, but rather hinder much-needed prosperity for water ecosystems.

“Egypt still hopes for an agreement that will secure the common interests of the peoples of the Blue Nile, Ethiopia, Sudan and Egypt. The continued impasse in the negotiations on the dam will have negative repercussions on the stability as well as on development in the region in general, and in Egypt, in particular,” remarked the president.

He further issued a concern that while it supports Ethiopia’s commencement of the construction of the Renaissance Dam, it disagrees with the country’s timing, doing so without conducting the necessary studies on a project of such magnitude. Front-end engineering and design (FEED) studies are necessary, the president said, because the well-being of all the countries downstream, including Egypt is paramount to any multibillion-dollar infrastructure project and its related investments.

“For Egypt, the water of the Nile is a matter of life. It is an existential matter and this places a great responsibility on the international community to play a constructive role in urging all parties to demonstrate flexibility in order to achieve a mutually satisfactory agreement,” said President Al-Sisi.

At 11.10am local time, the president closed with a message from Egypt for a call to peace and mutual understanding among member states, a call to action for the benefit of humanity, a call for sustainable development, and a call for the promotion and protection of human rights. The president said that these directives will chart an ideal path for the benefit of the international community and the United Nations.

Interests, related to water, for each of the countries affected in the Nile basin took on special importance in the following day when the United Nations hosted the high-level Climate Action Summit in the same hall. Several dozen heads of state and government spoke, as well as Microsoft founder Bill Gates, former New York City Michael Bloomberg, and the controversial 16-year-old environmental activist Greta Thunberg of Sweden that has sparked climate action protests worldwide.

Thunberg issued an emotional condemnation of the world’s leaders at the summit’s opening. Leaving nothing back and sitting less than three metres from the United Nations Secretary-General António Guterres, Thunberg threatened leaders on their climate inaction and empty emission target promises by saying, “How dare you,” and concluding her remarks by saying, “If you choose to fail us, I say we will never forgive you.”

The United Nations General Assembly’s General Debate will continue this week until 28 September, and then resume for its final day on 30 September.

Robert Terpstra has worked as a journalist for more than 16 years, having been based in several dozen countries. He is a Canadian previously based in Cairo for three years and now resides in Berlin. He has written for several publications as editor-in-chief, editorial manager, deputy chief sub-editor, country editor, news editor, business editor, op-ed columnist, and sports editor.