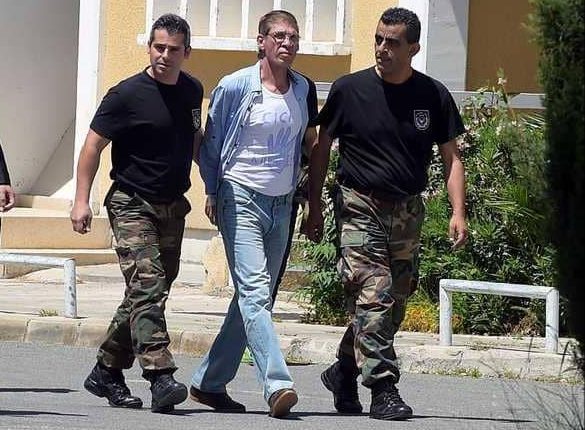 Alexandria’s criminal court ruled a life sentence to the Egyptian Seif El-Din Mostafa who was charged with hijacking a plane and forcing its pilot to divert the flight to Cyprus, using a fake explosive belt, according to local media.

Wearing a fake explosive belt, Mostafa boarded a plane heading from Alexandria to Cairo in March 2016, threatening to blow up the jet to force the pilot to change the plane direction.

The charges against him also included using intimidation and threats to seize a plane, taking its passengers as hostages for a terrorist purpose. However, Mustafa has the right to appeal within 60 days.

Although the plane was forced to land in Larnaca International Airport in Cyprus, none of the crew members or the 55 passengers were harmed, as he gradually released them.

Six hours after the landing, Mostafa surrendered to Cypriot authorities, claiming that he hijacked the plane in order to see his Cypriot family whom he had not seen in 24 years.

The hijack was detected a few minutes after take-off from Alexandria’s Borg El-Arab International Airport as contact with the plane was lost.

Hijacker made ‘incoherent’ demands, including release of prisoners: Cypriot police