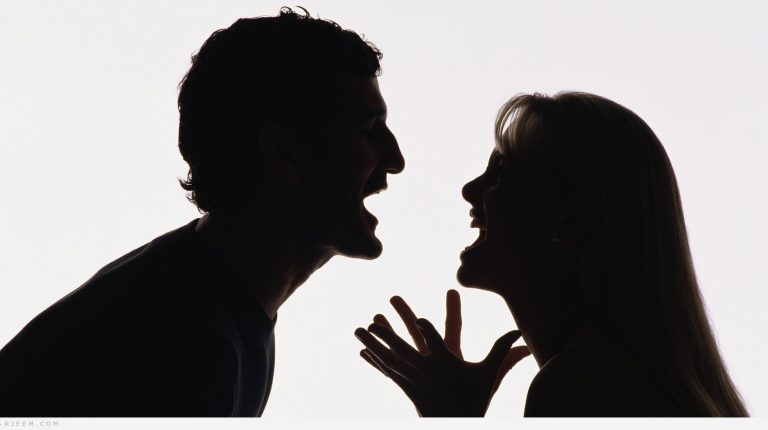 While divorce rates in Egypt are on rise, more women are struggling for their rights after separation from their husbands. It has been a matter of dispute between divorced couples in family courts for long years in Egypt. Despite the existence of clear laws on this issue, some men refuse to pay alimony to their ex-wives. Therefore, the government has introduced a special insurance for divorced women and their children.

Last week, the Financial Regulatory Authority (FRA) finalised the general insurance draft law. The new law proposes to make it compulsory for Egyptians to insure against the risk of divorce.

Deputy chairperson of the FRA, Khaled Al-Nashar, said the draft law suggests a new article obligating husbands to pay insurance premium defined by the insurance company – the cost of insurance policy a husband is purchasing – based on the married couple’s information and income. The insurance premium shall be paid on an annual basis, semi-annual, or monthly.

Al-Nashar explained that this insurance policy will preserve the rights of divorced women, referring to some cases where women get divorce after 30 years or more of marriage, and then they find no place to live in or stable income for themselves or their children.

Al-Nashar said in a press statement last week that the FRA is preparing an actuarial study to determine the fees of the insurance policy against divorce. The authority has addressed the Central Agency for Public Mobilization and Statistics (CAPMAS), the Ministry of Social Solidarity, and other concerned bodies to provide marriage and divorce annual statistics to define the insurance policy fees.

Reda Abdel Moaty, vice chairperson of the FRA, said the insurance policy against divorce will be in favour of divorced women as it will ensure their rights and save them the hustle of going to courts to get alimony.

“Ex-wives shall receive insurance benefits immediately after getting divorce, all at once or in instalments, without waiting for court verdicts. This not bias to women, but for the sake of society,” Abdel Moaty added.

However, he explained, the insurance benefits will not replace alimony or other obligations.

The suggested insurance policy against divorce comes within other 21 types of compulsory insurance in the general insurance draft law, which is set to be sent to the cabinet for reviewal, and if approved it will be sent to parliament for discussion.

Some parliament members welcomed the draft law, while others rejected it. The opponents believe it is difficult to apply such insurance policy due to the big differences between social classes, religious rules, and income levels.

Meanwhile, the draft law sparked controversy on social media. Manu wonder if it can guarantee divorced women’s rights, and others expressed their concern that it may increase the expenses of marriage, which will affect marriage rates in Egypt.

Parliament member Fay’aa Fahim said that creating an insurance policy against divorce will protect women and their children after separation, but the matter still need further study before application to avoid adding to the burden on young people already bearing high expenses of marriage.

On the other hand, sociologists attributed high divorce rates in Egypt to the lack of awareness among young people about marriage. This issue prompted President Abdel Fattah Al-Sisi to assign the Ministry of Social Solidarity last year to create programmes and studies on the phenomenon, and provide awareness sessions for young people willing to marry.

Nermin Abu Salem, founder of “Breadwinning Mothers” Facebook group including nearly 70,000 divorced and widowed women, welcomed the suggested insurance policy. She said, “the Islamic Sharia law oblige men to spend on their families, but this policy will protect the rights of women who are often responsible for raising their children after divorce without a stable source of income or housing. Women are usually the most affected after divorce.”

Another parliament member Amna Nosseir also supported the suggested insurance policy against divorce, considering it as a positive step to put an end to the “social tragedy” women experience after divorce.

Sociologist Asmaa Mourad told Al-Arabiya TV channel that there is a need to study this draft law carefully before issuing it, because it addresses various social segments and impacts young people who are already struggling to cover high marriage expenses.

She added that the draft law has possible positive and negative sides; it will add to the burden on husbands, increase marital age, and raise expenses of marriage, while the positive side is ensuring suitable source of income for divorced women and their children.

Moreover, Ibrahim Ali Salim, chief of Marriage Officiants Syndicate, said the marriage contract between husband and wife entails rights and duties of both, stressing that the financial rights are the most important aspect of the contract.

Salim added there are approximately 1.2m marriages and divorces annually in Egypt, and these contracts’ fees go to a family insurance fund, to be paid for divorced women.

Earlier in September, the CAPMAS announced that marriage and divorce statistics declined by 25.4% and 27%, respectively in June 2019, compared to June 2018.

Moreover, Reda El-Danbouki, the Executive Director of Women’s Center for Legal Guidance and Awareness, said in a press statement, “The idea of ​​a compulsory insurance policy against divorce is good in principle, given the large number of divorced women who are unable to afford their living expenses and their children’s expenses simultaneously.”

However, he added, the idea needs some amendments. He wondered who will get the insurance benefits in case the couple stayed married forever, noting that public employees are already paying insurance during their work time, so the compulsory insurance against divorce will just add to their burdens.

Other experts believe that make this insurance policy optional is the best solution to avoid legal obstacles and reduce the financial burdens on young people who are going to marry, he added.

El-Danbouki said a marriage contract can have a new clause, to be called special conditions, where it is possible to put some guarantees for the rights of wife after divorce. For example, they may divide their wealth between them in case of divorce. He pointed out that some women get all the furniture of the marriage apartment which in some cases cost up to EGP 500,000.