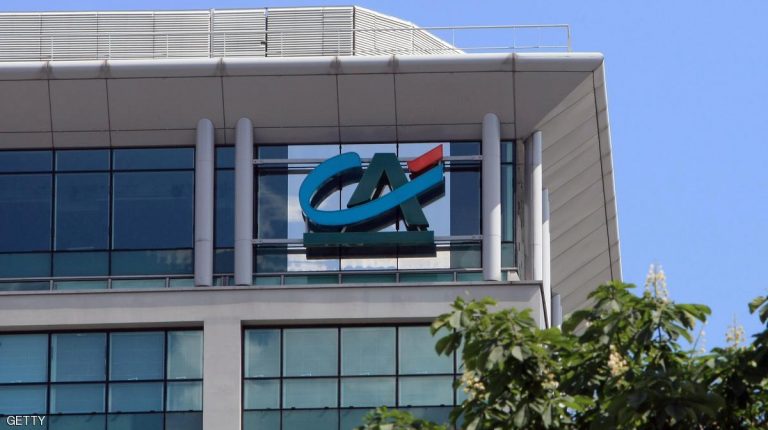 Fitch Ratings has affirmed Credit Agricole Egypt’s (CAE) National Long- and Short-Term Ratings with a Stable Outlook at ‘AA+(egy)’ and ‘F1+(egy)’ respectively, and Support Rating at ‘4’, the credit rating agency announced on Wednesday.

CA has a high propensity to support its Egyptian subsidiary given its majority (60%) ownership and CAE being part of the group’s presence and strategy in the Middle East and North Africa.

However, CAE’s ability to receive and utilise potential parent support could be restricted by transfer and convertibility risks (as captured by Egypt’s Country Ceiling of B+).

According to Fitch, no extraordinary support has thus far been required by CAE, given its acceptable capitalisation, healthy liquidity profile, and sound asset-quality metrics that are supported by adequate risk management systems and policies.

CAE’s domestic franchise (1% market share of assets and deposits) benefits from the subsidiary’s integration with CA in governance, risk management, IT systems, and branding.

The statement indicates that CAE has some of the strongest profitability metrics among private-sector banks in Egypt. The bank’s net interest margin (NIM) strengthened to 7% in the first half of 2019 (1H19), supported by a higher portion of retail lending than peers.

“Similar to peers’, CAE’s profitability is highly dependent on high yields on the bank’s sizeable government debt portfolio, which accounted for 24% of assets and 34% of total interest income in 1H19,” it added.

Fitch believes that CAE has a fairly diversified revenue base, with non-interest income representing on average 30% of operating income, which is higher than peers, accordingly the credit rating agency expects the bank to continue exhibiting healthy profitability ratios despite a lower interest rate environment.

“However, we view the bank’s capital position as adequate given CAE’s risk profile and potential support available from CA. In 2017, CA provided CAE with a $30m (EGP 543m) 10-year long-term loan (qualifying as Tier 2 regulatory capital) to boost its capital ratios that came under pressure from the Egyptian pound devaluation in 2016,” the statement indicated.

Fitch forecasts that the bank would be able to comply with the new minimum paid-in capital regulatory requirements of EGP 5bn by 2022 when the regulation becomes effective. CAE’s paid-in capital stood at EGP 1.2bn at end-2018. “We believe that CAE’s healthy buffers of retained earnings and strong earnings generation as well as CA’s potential support would enable the bank to raise its paid-in capital to EGP5 billion by 2022,” the statement added.