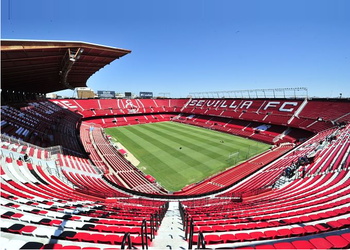 The UEFA Executive Committee made the decision at its meeting in Ljubljana on Tuesday. The stadium previously hosted the 1986 European Cup final between Barcelona and Steaua București, the Romanian club prevailing on penalties.

The 2003 UEFA Cup decider between Celtic and Porto also took place in Seville, at the Estadio de La Cartuja.

This season’s UEFA Europa League decider will be held at the distinctive Gdansk Stadium in Gdansk, Poland, on 27 May.

Chelsea slam 'brainpower' of their own fans after anti-Semitic chants