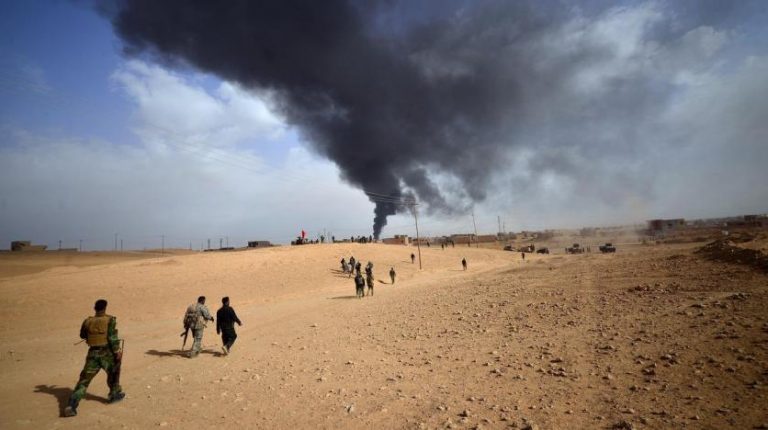 Iraq’s Prime Minister Adel Abdul Mahdi has approved, on Friday, the reopening of Qaim border-crossing with Syria starting Monday, state news agency INA said. This is considered to be the latest sign of normalisation between Baghdad and Syrian President Bashar Al-Assad’s government.

The crossing will be reopened for travelers and trade, INA reported on Friday, citing Iraq’s border agency chief.

The western Anbar governorate town of Qaim, west of Baghdad, was recaptured from Islamic State in November 2017 and was the group’s last stronghold in Iraq to fall.

It borders the Syrian town of Al-Bukamal, which was also an Islamic State stronghold. The towns lie on a strategic supply route and the crossing between them had only been open for government or military traffic.

Islamic State in 2014 seized vast swathes of land in both Iraq and Syria, declaring a caliphate across both countries. Iraq declared victory over the group in 2017 and it lost its last territory in Syria earlier this year.

Iraq’s government recently called for the reinstatement of Syria’s membership of the Arab League, which was suspended in 2011 over its crackdown on protesters at the start of the civil war.