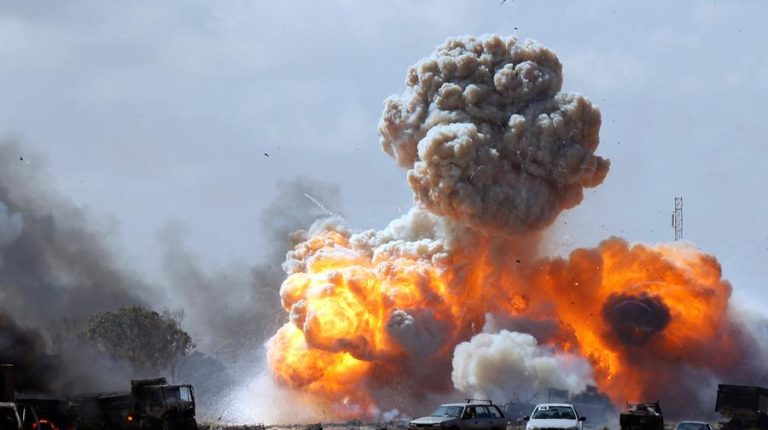 US forces said on Friday they killed 17 suspected militants in their third air strike in a week in southern Libya.

The strike, conducted on Tuesday, hit southwestern Libya, the US Africa Command said in a statement, without giving the location. Residents of the city of Sebha said they heard an explosion to the south.

Some Islamic State militants retreated south into Libya’s desert as the group lost its stronghold in the coastal city of Sirte at the end of 2016.

The United States said it will not allow militants to use a conflict between eastern and western-based factions around the capital Tripoli to protect themselves.

In April, the Libyan Arab Armed Forces (LAAF) led by Khalifa Haftar launched an offensive to capture Tripoli in April, which is under the control of what they call terrorist militias.