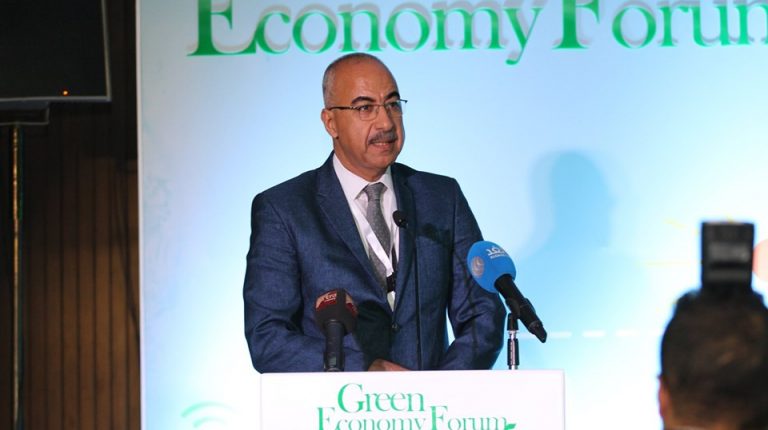 During the past five years, Egypt has witnessed the signing of several energy purchase agreements with 32 companies with a total capacity of 1,465MW, according to Mohamed El-Khayat, chairperson of the New and Renewable Energy Authority (NREA).

He added that most of the new energy projects in Egypt are relatively large plants with capacities ranging from 200 to 250MW.

El-Khayat’s remarks came during “The Transformation Toward Green Economy” conference, which was held on Sunday in Cairo.

El-Khayat revealed that the Egyptian legislation now provides facilities and incentives to encourage the private sector to invest in renewable energy projects within the state plan to rely on new and renewable sources for energy.

He asserted that Egypt’s renewable energy projects are on track to reach the targeted 20% of total Egyptian electricity produced from renewable energy by 2022, and to double this percentage by 2035.

He revealed that there is a growing demand among Egyptian citizens to install solar cells on their homes’ roofs, after the restructuring of energy prices and narrowing the difference between the construction cost of these plants and electricity bills for the segments higher than 1MW.

As a response to this growing demand, El-Khayat said, the Egyptian Electric Utility and Consumer Protection Regulatory Agency (EgyptERA) has contracted with a consultant to set the conditions and criteria for selecting developers in a way that ensures transparency among competitors.

He mentioned that the NREA is currently implementing renewable energy projects in about 15 African countries, through Egyptian grants and joint cooperation.

In that context, he asserted that Egypt is ready to continue cooperation and exchange of expertise in the fields of electricity and renewable energy with all African countries.