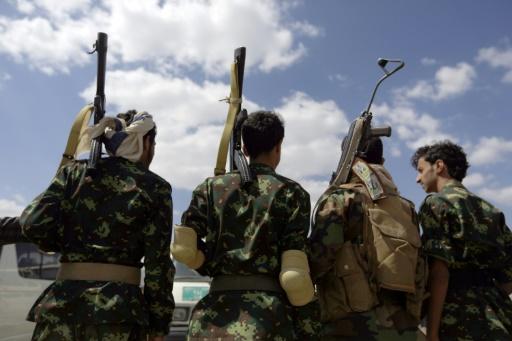 The Houthi rebels in Yemen announced the launching of operation “Victory from God” against the Saudi Arabian military,  claiming they captured thousands of troops near the Saudi border town of Najran, one week after the group proposed a truce initiative, according to AlMasirah channel.

The Houthi spokesperson, Colonel Yahya Sarea, said in a statement that three of the “enemy’s brigades had fallen” during the attack, which was supported by the group’s missile and air defense units.

However Saudi officials have not confirmed the claim. Sarea confirmed that the group had captured “thousands of enemy troops,” including many Saudi officers and soldiers.

He added that the operation was the largest of its kind since the conflict began, causing huge losses for the Saudi forces in life and machinery, as the group had also captured hundreds of Saudi armored vehicles.

Moreover, in an interview with the Islamic Republic of Iran Broadcasting (IRIB), the Iranian Foreign Minister Mohammad Javad Zarif said, “we have told all of our neighbors that they cannot obtain security by purchasing weapons from the United States and paving the way for the Americans’ presence in the regions.”

Zarif asserted that in order to ensure security, Saudi Arabia needs to cooperate with neighboring countries to achieve the “regional dialogue for peace,” proposed by the Iranian president Hassan Rouhani at the General Assembly.

Furthermore, he said that the only way to de-escalate the region’s tension is to “end the war in Yemen.”