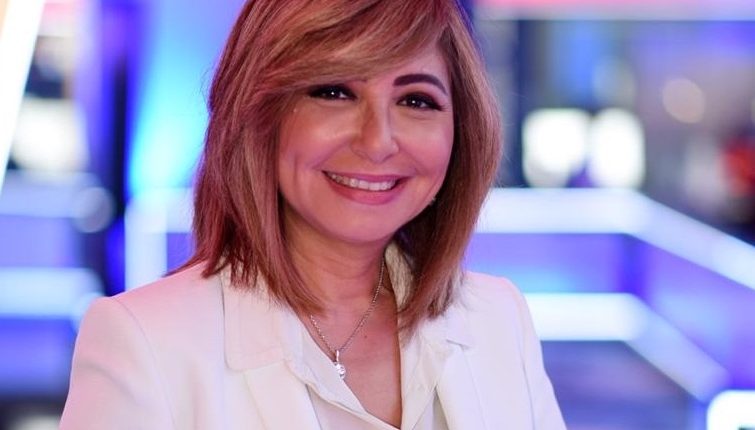 As of 20 October, Al-Arabiya Al-Hadath will broadcast a first of its kind program in the Arab world hosted by star Lamis El-Hadidy covering Egyptian and regional affairs events using a new innovative methods.

The program, titled “Cairo Now,” represents a distinguished return of El-Hadidy to media work, after a rare journalistic trip that won her many awards and achievements.

The first hour will be devoted to direct political analysis, while the second hour will become a unique media product offered exclusively on social media.

“I am delighted to be returning to my first home, Al-Arabiya, which I worked for years at the beginning of my media career as an economic correspondent from Cairo,” said Lamis El-Hadidy.

El-Hadidy said she is proud return to the media industry on on Al-Hadath.

Nabil Al-Khatib, General Manager of Al-Arabiya Group commented on the new program saying that they are always keen to renew and reach wider segments of viewers at the geographical and age levels, so the choice was made on Lamis El-Hadidy to host Cairo Now.

Al-Khatib said that the progam will be “the beginning of a new media age where we will re-define the meaning of new, innovative, and accessible media. ”

The program will broadcast on Sundays and Mondays each week between 9 and 11 PM CLT.

Youssef and company seek to terminate ties with CBC