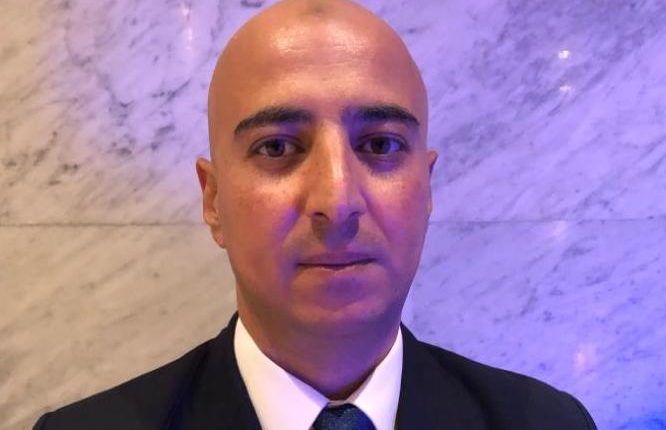 Real estate and gold sectors are expected to benefit from the money that may come out of banks as interest rates go down, due to savers searching for more profitable tools other than saving vessels.

The Central Bank of Egypt’s (CBE) Monetary Policy Committee (MPC) cut the overnight deposit and lending rates, as well as the rate of main operation by 1% last Thursday. It was the third interest rate cut this year, bringing deposit and lending rates to 13.25% and 14.25%, respectively. Previously, the interest rates hiked by 7% after the liberalisation of the Egyptian pound in November 2016.

Gold and real estate sectors are expected to benefit from some of the money that may come out of banks as interest rates are cut, in search for greater return through other saving vessels.

Real Estate developers and stakeholders believe that this move may provide an opportunity to revitalise the real estate sector, which has witnessed a slowdown in sales during the year due to price hikes, oversupply, and decrease in demand.

Shoukry noted that the successive interest rate cuts, on 22 August and 26 September, is pushing for investment improvement and the injection of new funds into the local economy in general, and the real estate market in particular.

He expected that the coming period will witness a real estate boom as many citizens are shifting to properties as a safe haven of their savings instead of banks.

The consequences of the CBE’s decision will start to reflect on the performance of real estate companies and their sales by the fourth quarter (4Q) of this year, which will compensate the slowdown in sales experienced at the beginning of the summer season, Shoukry said.

He forecasted that the decision will boost real estate export, and that Egyptian expats will channel their money to the real estate sector in the coming period.

Moreover, Mohamed Albostany, chairperson of Albostany for Real Estate Development and Onyx Developments, said the decision will have a positive impact on the real estate market, as it has suffered a severe decline in the demand for housing units in the recent period. This slowdown led real estate companies to innovate marketing solutions and facilitate payment for units through extending instalments and decreasing down payments.

The high interest rate has previously contributed to slowing real estate sales, Hatem noted. “We hope the real estate sector can regain the trust of investors,” he added.

He explained that the Egyptian real estate market has a real growth opportunity due to the large population density in the country.

El-Bahay added that the CBE’s decision will revive construction sector, especially as it is one of the most dependent on banking finance.

Additionally, the interest rate cut will push the Egyptians, who are saving their money in banks, to direct new funds to opening new businesses that in turn will create new jobs for young people, he elaborated.

He pointed out that the positive indicators of the decision will include increasing the volume of business at companies and factories which will reduce unemployment.