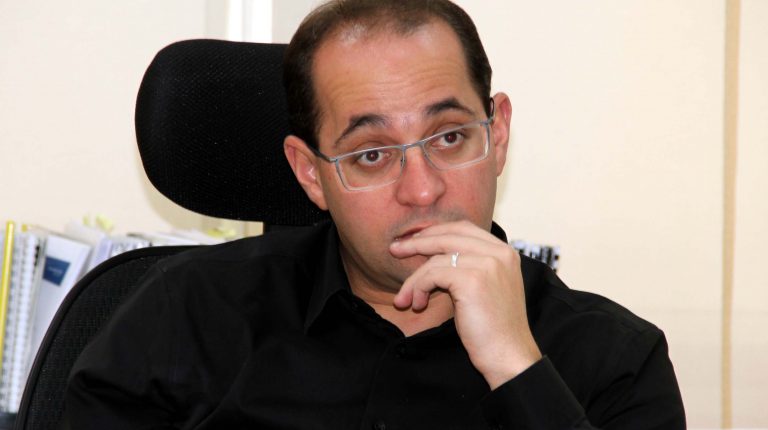 The Central Bank of Egypt’s (CBE) decision to cut interest rates by 2.5% over the last two meetings of its Monetary Policy Committee will save the state budget EGP 20-25bn annually, as every 1% reduction in interest rates saves EGP 8-10bn annually in the budget, according to Deputy Minister of Finance for Financial Policies, Ahmed Kouchouk.

On the sidelines of the Beltone Access conference, held on Monday in Dubai, Kouchouk said the CBE is managing the monetary policy file successfully and independently, which has supported the economic reform programme that won the admiration of the international investment community.

He added that cutting interest rates is a positive step that stimulates the market and the economy, and gives assuring messages to investors. This will be reflected in more confidence in the economy and reform measures undertaken by the government.

Kouchouk pointed out that the interest rate cuts will not affect the attractiveness of government debt instruments to foreign investors, due to their low risk, and the significant improvement in economic, financial, and monetary indicators of the Egyptian economy in light of the reform programme.

He revealed that the total foreign investment in treasury bills jumped to $18.3bn at the end of August, after it had fallen to about $10bn at the end of last year, a great indicator of the confidence of foreign investors in the Egyptian economy, despite the interest rates’ continuous fall since the beginning of the year.

He pointed out that foreign investors showed interest in learning about the government’s vision to encourage and support the private sector, revealing that the government aims to increase the average government debt instruments’ maturities to five years instead of 3.3 years.

Moreover, Maged Shawky, executive chairperson of Beltone Financial, said that there is plenty of room for growth in the financial sector in Egypt, pointing out that his company is turning its focus to non-banking financial services because due to its low penetration rates among the population.

“With the continued interest rates cuts, the company will be able to provide loans to companies and individuals,” he added.

Shawky believes that the investment flows will be directed to companies working in consumption sectors, non-banking financial services, and real estate because these sectors will be the engine of growth in the coming period in Egypt.