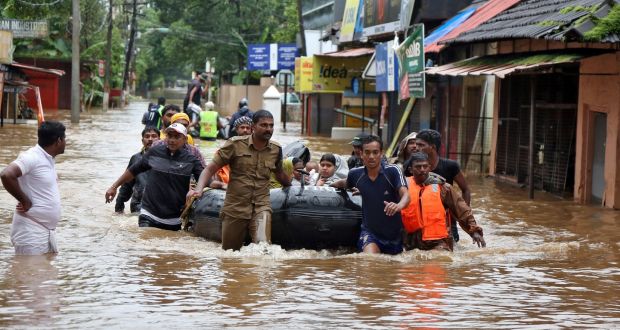 Egypt sent its condolences to India for the victims of floods caused by torrential rains in the northern Uttar Pradesh state, the Foreign Ministry said in a statement on Sunday.

The ministry added that Cairo condoles “with the government and people of India,” stressing its confidence in New Delhi to overcome this ordeal.

At least 35 people have died in rain-related incidents in the northern Indian state of Uttar Pradesh and seven in the eastern state of Bihar since Saturday, Indian authorities reported.

Sandhaya Kureel, a spokesperson for the Disaster Management and Relief Department in Uttar Pradesh, said Sunday that 17 people in the state were also injured, and at least 29 houses collapsed because of heavy rain, she added.