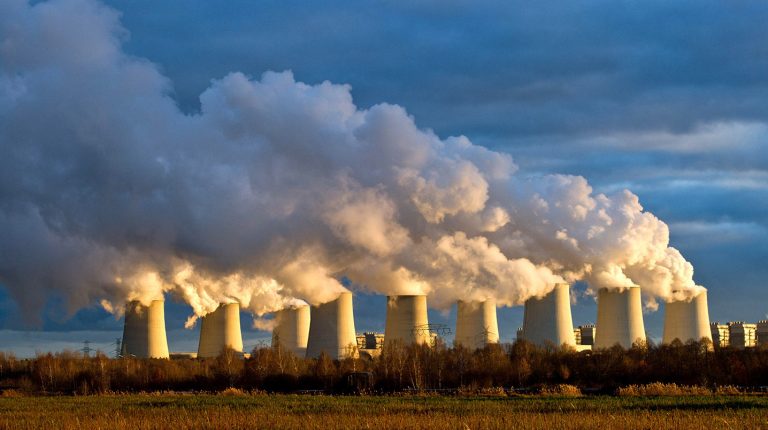 The Ministry of Electricity has terminated an agreement with the UAE company Al-Nowais to implement a coal-fired power station in Oyoun Mousa, South Sinai governorate.

Sources at the ministry told Daily News Egypt that the energy surplus achieved in Egypt recently and the cost of the project are the major reasons for canceling the contract with Al-Nowais, especially as the state is currently focusing on the expansion in renewable energy for its lower cost and being environment- friendly.

Daily News Egypt reported in July that the Electricity Ministry is considering revoking the contract with Al-Nowais, and continue the establishment of Hamrawein coal-fired plant, being more feasible financially and technically.

The source added that the Electricity Ministry’s officials informed Al-Nowais officials that there is no need to implement a coal-fired power station at this time and agreed to discuss the implementation of renewable power plants with capacities of up to 500MW.

The Ministry of Electricity is preparing a detailed report to be sent to the cabinet on the UAE company’s requests to invest in renewable energy sector, as well as the circumstance of terminating the Oyoun Mousa plant agreement. Noteworthy, the construction of the plant was already started and Al-Nowais has received the land needed for the coal-fired power station after the cabinet’s approval.

Al-Nowais was contracted to implement a 2.6GW coal-fired power plant in Oyoun Mousa in September 2014. AS per this contract, Al-Nowais launched two companies, one for the management and operation of the plant, and the other to carry out the logistics tasks.

In light of the project’s presence in Sinai, and in accordance with the provisions of Law No. 14 of 2012, on integrated development in the Sinai Peninsula, Egyptians’ share of any company operating in this area should not be less than 55%. Al-Nowais was exempted from this law after requesting an exception for the project’s two companies.

The presidential decree No. 235 of 2016 exempted the two companies from this law, to implement the project while abiding by the additional provisions and regulations of Decree Law No. 14 of 2012, on the development of the Sinai Peninsula, allowing the two companies to have 100% foreign capital.

There have been many discussions over the past five years on the technical, financial, and legal aspects of the project, in the presence of Minister of Electricity, Mohamed Shaker, and officials of the UAE company.

The sources said that the state currently focuses on producing renewable energy, where the price of producing energy from solar plants is about 2.79 piasters per kw, and 3 piasters for wind-generated power, while the price offered by Al-Nowais was 4.1 piasters.