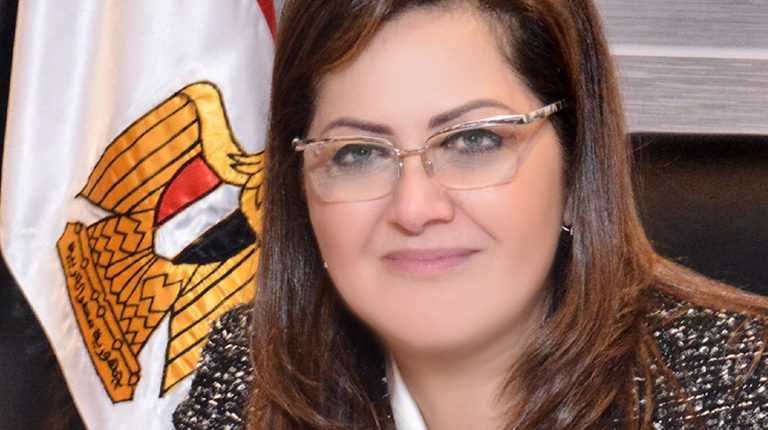 The soon to be announced Sovereignty Wealth Fund’s (SWF) board will approve the transference of a number of public land areas’ ownership to the fund’s properties, said Minister of Planning, Monitoring, and Administrative Reform Hala El-Said.

“There are some suggestions of land areas that are being assessed but the final decision is yet to be taken by the fund’s board,” she adds.

‘Digital assets and artificial intelligence: shaping the future’ on Monday, discussing the ministry’s upcoming plans in that regard.

During the conference, El-Said stated that her ministry is implementing an automated local services programme, where services like issuing building lisenses are provided in a digital manner. “This automated system allows less corruption as the service provider and applicants are separated,” she adds.

On that note, El-Said told reporters after the event that 70% of the automated local services programme has been finalised.

The 2030 vision is mainly focusing on achieving an inclusive and sustainable economic growth which can’t be reached without digitisation and artificial intelligence, El-Said mentioned in her speech, asserting that digitisation is on the top of the government’s agenda.

Digitisation is very important as it improves the way that the government is using the tangible and intangible assets, El-Said noted. “Digitisation helps us reduce investment costs, optimise the value of public assets, and expand the government’s digital will,” she adds.

El-Said asserted the vitality of the electronic trade as a crucial pillar to boost international trade which is witnessing a slow pace, noting that innovation and creativity are the main drivers of modern economic growth.

In addition, the ministry is digitising the government’s services, El-Said noted. “We’re working on digitalising the data base infrastructure. We aim to connect all government entities.”

El-Said said that 55 entities are connected and can share their databases with each other, but the government aims at connecting 100 entities by June 2020.

“Automating the death and birth registry is also on the ministry’s agenda to save public resources through the availability of the needed information about infants’ ages,” El-Said said. “Now we can plan for nurseries and schools as we know infants’ numbers and specific ages,” she added.

The government faces several challenges to digitally transform, including the needs to enhance individuals’ skills, to invest in fiscal infrastructure, and to work on financial literacy and lack of governance, the minister noted.