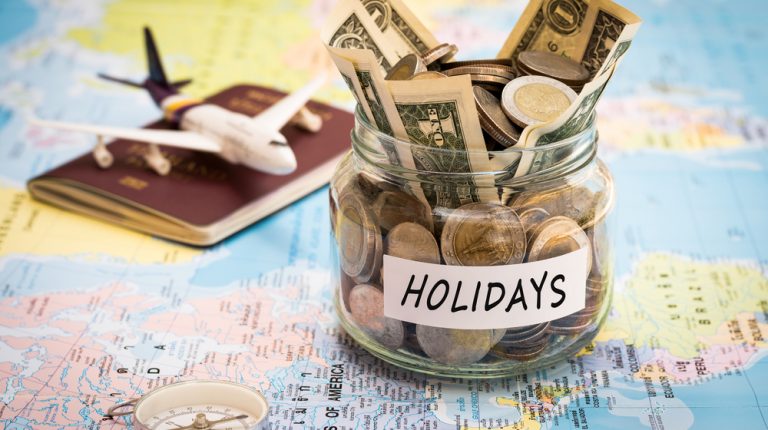 Egypt’s tourism sector revenues hiked by 28.2% during the last Fiscal Year (FY), recording $12.570bn, compared to only $9.804bn, according to the Central Bank of Egypt (CBE)`s balance of payment.

Meanwhile Yasser Sultan, partner director of Egyptian Valley company and member of the General Assembly of the Egyptian Travel Agents Association (ETTA), told Daily News Egypt that he expects Egypt’s tourism sector to achieve at least $15bn by end of the current FY.

Commenting on the hike, he stated that it is not keeping pace with Egypt’s position.

“Egypt enjoys all types of touristic products, in addition to its amazing position, which together should allow the tourism sector to achieve revenues exceeding $20bn,” he further explained.

Sultan stated that the key behind this hike is the political and security situation stability in Egypt.

Agreeing with Sultan, Hehsam El-Damery, the retiring president of the Tourism Promotion Authority, told Daily News Egypt that Egypt is witnessing a continuous increase in revenues since 2017, clarifying that the main reason behind this increase is the political and security situation stability witnessed in the country and helped in improving the stereotypical image of the state.

Meanwhile, Sultan also attributed this hike to the efforts of the Ministry of the Tourism in diversifying Egypt’s tourism markets, as well as promoting itself, referring to the Egypt’s Tourism Reform Programme (E-TRP) which was launched by the Ministry last November.

He also pointed to the pound flotation, mentioning that it positively affected the tourism sector, as it decreased overall costs as well as costs of packages for the hotels and travel in Egypt, compared to global market rates. Thus, the demand for travel in Egypt increased.

Regarding the touristic map or the touristic base showing the demographics of foreign tourists in Egypt during the last FY, Sultan stated that Spanish and German tourists came on top, followed by the non-traditional markets like India, Japan, and China.

In that context, El-Damery stated that before 2014, only four markets existed, which were Russia, Germany, England, and Italy, representing more than 75% of Egypt’s annual tourism revenues.

El-Damary explained that since 2015, Egypt began to attract non-traditional markets, including people from Ukraine and Poland.