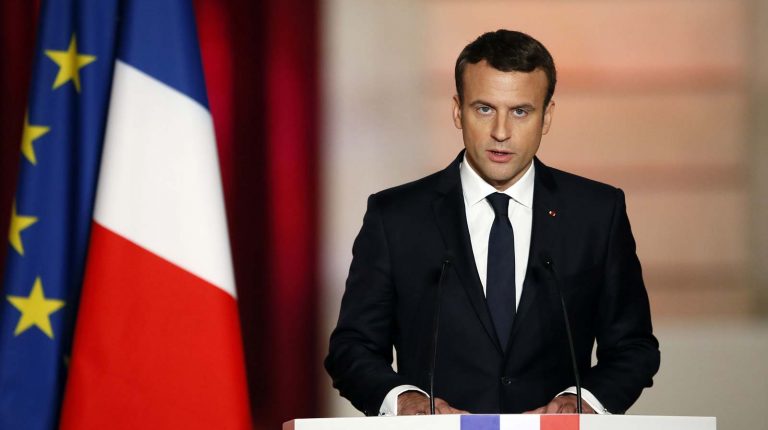 French President Emmanuel Macron said that France will host a conference with Sudan’s international creditors in order to help Sudan tackle its debt crises, as soon as the United States (US) removes the country from its list of state sponsors of terrorism.

The Sudanese government led by Prime Minister Abdalla Hamdok is currently negotiating with the US to remove the country’s name from the list of state sponsors of terrorism, as a start for improving the economy.

The exact timing of the conference will depend on the timing of  lifting the sanctions.

Macron said France had also arranged for a meeting in Paris on Sunday between Hamdok and Abdel Wahid Al-Nur, a Darfur rebel leader.

He said on the side lines of the United Nation’s 47th General Assembly that he has conducted “useful” discussions with American officials, noting that coming to the UN gave him a great opportunity to meet many leaders of the US administration.

“We had a very useful discussion on the issue of inclusion [of Sudan] as a state sponsor of terrorism. We hope that very soon we will be able to conclude an agreement that will allow Sudan to be removed from the list,” he said.

Hamdok explained further that the new Sudan, which embraces good governance and democracy, is not a threat to any country in the world.

In 1993, the US placed Sudan on a list of state sponsors of terrorism, separating the country from financial markets and stifling its economy. Washington accused the government’s former president Omar Al-Bashir of supporting terrorism.