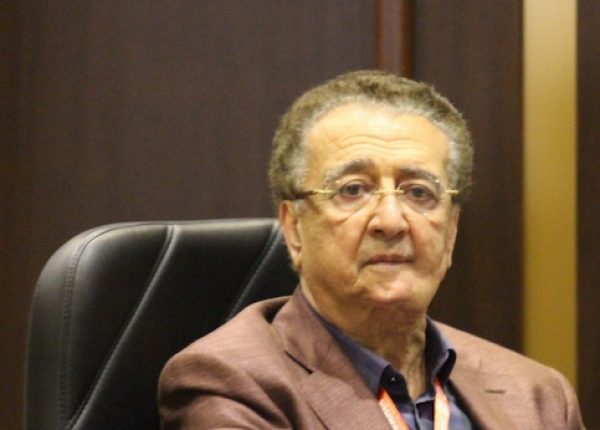 Bavaria Egypt – Fire Fighting Solutions intends to add two production lines to its plant with a total investment of €2m during 2019, according to the company’s Chairperson and  president of Egyptian German Business Council Nader Riad.

Additionally, he noted that Bavaria distributes 50% of its revenue and invest the other 50% in various sectors of the company as well as the expansion process.

In 1971, Bavaria Egypt was founded as a limited partnership in order to provide the local market needs of firefighting equipment. The company’s first branch in Alexandria was established in 1978 as a gateway to marketing products outside Cairo. In 1982, Bavaria Egypt was transformed into a stock company. At that time, the capital was ‎increased ten times compared to what it had been when its founding. Moreover, the ‎number of employees grew to 150.‎‎‎‎

Today, Bavaria Holding is a market leader in the Middle East and has steady stance in Europe with a ‎work force of almost 950 employees.‎ ‎‎‎

Riad explained that the Egyptian economy’s suffering from permanent problems has ended, noting that Egypt has achieved a renaissance through its recent economic reform programme.‎‎

Furthermore, he pointed out that these problems included stability in the local currency and availability of project infrastructure, which had improved recently. Nevertheless, there are some temporary problems which include an increase in customs procedures, lengthy release of goods, duration of company registration, and commercial and industrial registration.

On a different note, President of the German Association of Chambers of Industry and Commerce (DIHK), Eric Schweitzer, visited Egypt in mid-September to discuss investment opportunities for German companies in Egypt.

Commenting on the visit, Riad highlighted that Germany views positive opportunities in Egypt, that both countries should use to develop industry, especially with current developments in investments, manufacturing, and logistics happening in Egypt.

Riad noted that German companies are interested in investing in energy and automotive sectors.

He elaborated that placing government businesses in several sectors can stimulate other companies and enterprises.

Riad concluded, “Egypt has managed in the last five years to restore its place and achieve ambitions of what we did not think about in light of the difficult economic conditions.”